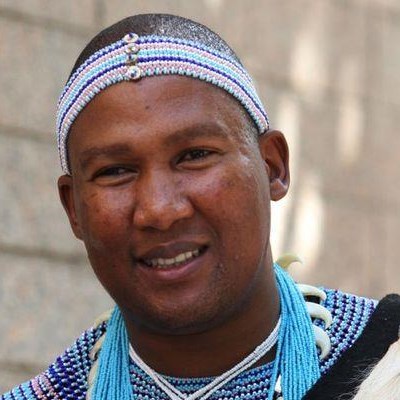 Mandla Mandela
NATIONAL NEWS - The Congress of Traditional Leaders of South Africa (CONTRALESA) said on Thursday it still wants to meet with chief of the Mvezo Traditional Council, Mandla Mandela, to get clarification on reports that he coverted to Islam and secretly married a Muslim woman early February.

CONTRALESA Eastern Cape Chairman, Chief Mwelo Nokonyana said the organisation and traditional leaders were taken by surprised to hear that Mandela, who is the grandson of the late statesman Nelson Mandela, had married in Cape Town without having prior knowledge about his wedding.

“We were hoping to talk to Chief Mandela at the State of the Nation Address to allow him to clarify the media reports about his conversion, but unfortunately we did not get the opportunity,” said Nokonyana.

CONTRALESA has put it on record that it felt Mandela’s decision to convert to Islam while serving as a chief in Mvezo was “disappointing”.

Nokonyane said Mandela’s decision to convert to Islam was not in keeping with traditional laws.

“In the isiXhosa tradition, a woman should be the one converting to the groom’s religion not the other way round. This is even more serious if the man is recognised as a chief in his community,” said Nokonyana.

Nokonyana said “he was confused” by reports that suggested that CONTRALESA wanted Mandela to step down as a chief.

He said CONTRALESA could not arbitrarily “de-throne” a chief as there were processes to be followed.

According to traditional laws in the Eastern Cape, a king or chief is selected by a royal family through various meetings chaired by the head of the royal family.

Nokonyane said the royal family’s decision needs to be endorsed by the king’s council, which is made out of senior traditional leaders and 40 % of of democratically elected individuals by members of a kingdom.

“The final process that the family has to go through is informing the Department of Tradional Affairs about their choice. The Department has little influence on the decision made by the royal house, but it can communicate concerns regarding the chosen candidate. The departments needs to approve everything,” explained Nokonyane.