Oscar Pistorius to be sentenced in June 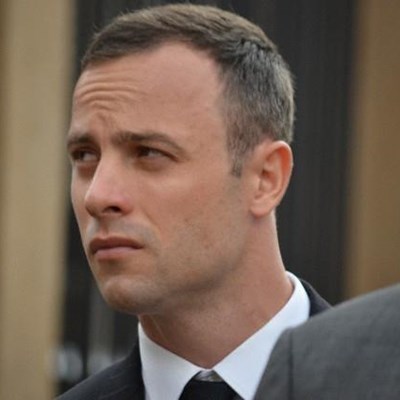 According to media reports, the paralympian will make a brief appearance in court on 18 April.

Pistorius’ sentencing arguments will be from 13 to 17 June.

Pistorius was denied leave to appeal his murder conviction by the Constitutional Court earlier in March, after he was found guilty of murder by the Supreme Court of Appeal in December last year.

The athlete is currently out on R10 000 bail with conditions that include wearing an electronic monitoring device and only being allowed to travel within a 20km radius from his uncle’s Waterkloof home.
Read more on the Caxton publication, Centurion Rekord.