The Wings Ceremony at the Elsenburg agricultural training institute was held on Wednesday 5 May.

Speaking at the event, Agriculture Minister Ivan Meyer said the department embraces the fourth industrial revolution and the use of associated technologies.

Meyer highlighted that an increase in productivity will increase the power of the agricultural economy, contribute to economic growth and create greater food security. 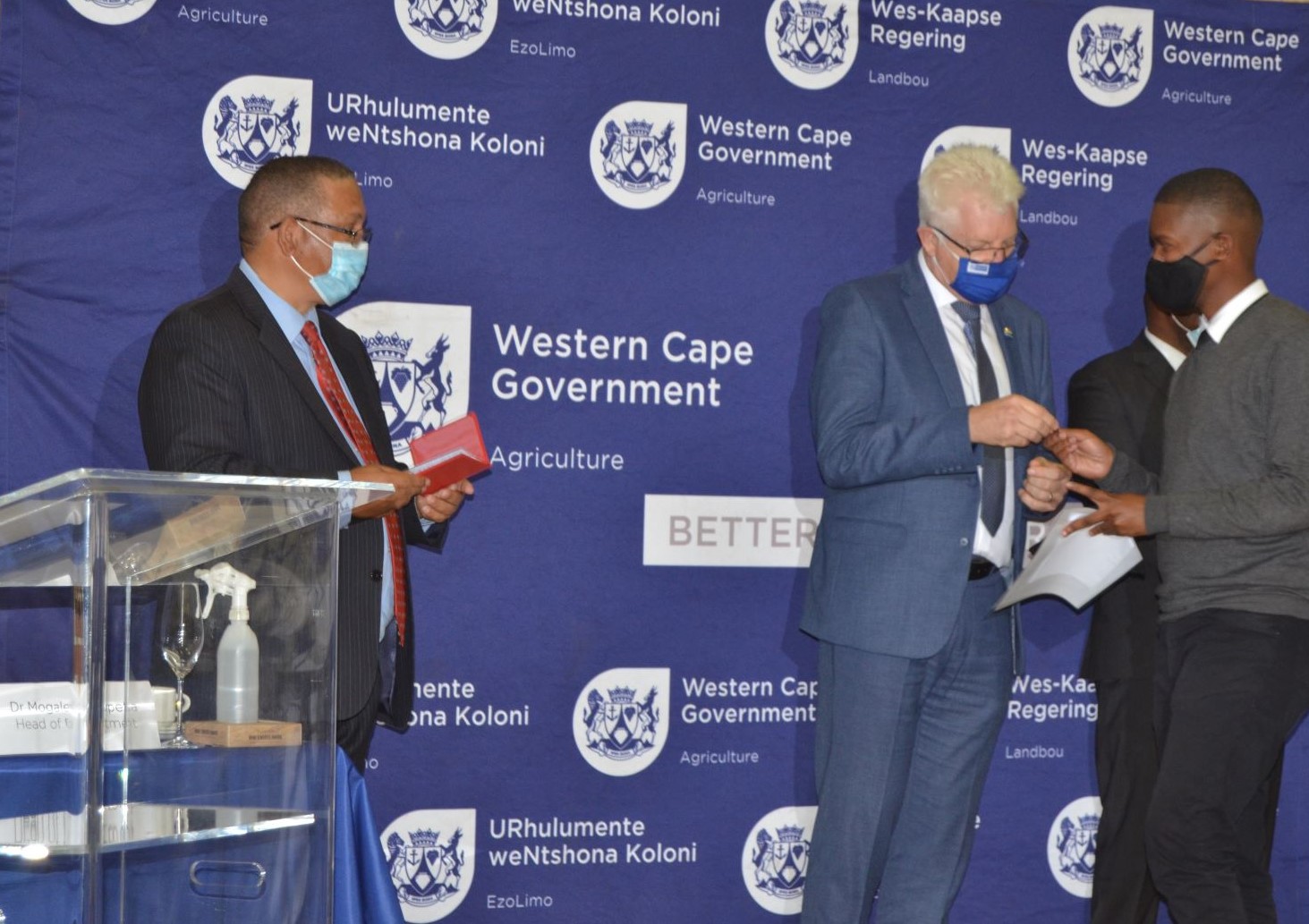 He said the growing pool of expertise will ensure even better agricultural production in the province which will create jobs for many more people. "This project is an example of the innovation, agility and courage that we need to keep the Western Cape moving forward in the years ahead." 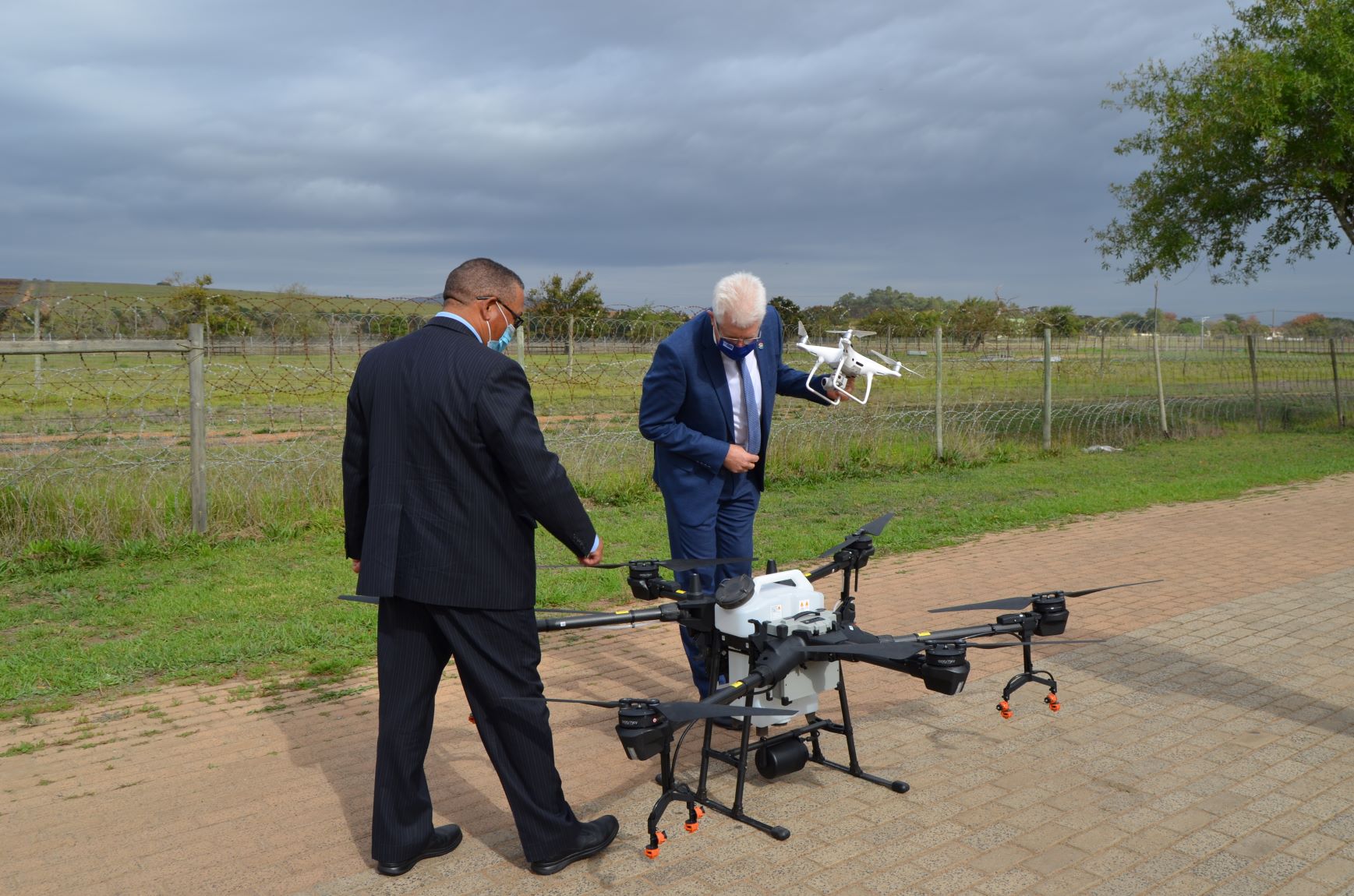