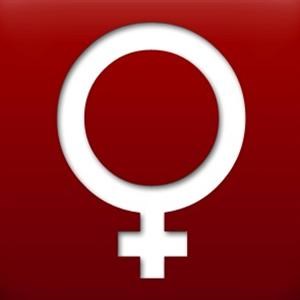 GEORGE NEWS - Today is National Women’s Day, an annual public holiday in South Africa that commemorates the national march of women on this day in 1956 to petition against legislation that required African persons to carry the ‘pass’ – a special identification document which limited an African’s freedom of movement during the apartheid era.

On August 9, 1956, 20 000 women staged a march to the Union Buildings in Pretoria to protest against the proposed amendments to the Urban Areas Act (commonly known as the pass laws) of 1950.
The women left bundles of petitions containing more than 100 000 signatures at the office doors of Prime Minister JG Strijdom.

During the march the women sang a protest song that was composed in honour of the occasion: Wathint’ Abafazi Wathint’ imbokodo! Which translates to Now you have touched the women, you have struck a rock.

Since August 9, 1994, the day has been commemorated annually and is known as National Women’s Day in South Africa.

Knysna Women’s Day event
The Knysna Municipality invites all the women in the Knysna municipal area to come together for a Women’s Day celebration at Knysna Secondary School today.

All women from the area are welcome to attend.