Ms Katrisha Strydom was recently elected as the new chairperson of the SWD Women’s Cricket Association. She succeeds Adv Michelle Weyers who resigned after her appointment as a Director at SWD Cricket.

SOUTHERN CAPE CRICKET NEWS - The Annual General meeting of South Western Districts Cricket was held at the Wilderness Hotel in George on Saturday.

In his presidential address, Mr Rudy Claassen, the President of SWD Cricket highlighted the following notable achievements for the 2019/20 season:

• Hosting of franchise matches for the Cape Cobras.

• A much improved performance by the SWD senior team in the CSA Limited over and Three Days competition with outstanding batting performances by Obus Pienaar.

• The performance of the SWD Regional Performance and Hubs team who won three out of four matches at the CSA Standard Bank RPC tournament that was hosted in Potchefstroom during April.

• Geon Burns (as captain) and Chumani Mangqwengqwe that was selected for the SA u/16 RPC team.

• Jhedli van Briesies who was selected for the Coca Cola T20 All Star team.

• Annerie Dercksen who was selected for SA Schools Girls u/19 team.

• André Olivier who officiated as an umpire in the U/19 Coca Cola khaya Majola week, CSA cubs week, SA rural week, Franchise Academies week, USSA week and Momentum National club championships where he was rated as the best umpire of the tournament.  He will also officiate in the 2019 edition of the Varsity Cup.

• Tsepo Ndwandwa who was selected to represent the SA Invitation XI against Pakistan in December 2018.

CSA has availed capital investments to the value of R463,406 for upgrading at RPC’s and Hubs.  The Bridgton RPC, one of various RPC’s and Hubs which are stationed across South Africa continue to produce young, budding talent and this investment will stimulate the growth of these centers. Several players from these hubs and centres have earned selection for the respective provincial teams that participated in the past season’s Momentum National school weeks.

A decision by the  Members’ Council of Cricket SA at a meeting that was held on 6 April 2019 approved a re-structuring process for domestic cricket in South Africa whereby the six franchises will be replaced by 12 professional teams with effect from 2020/21 season. These developments will bring exciting and challenging times for SWD Cricket.  Although further detailed CSA guidelines will provide more direction the Board already identified the following matters for consideration and implementation regarding this matter:

SWD’s application to participate in the CSA Rural tournament – a structure to broaden our levels of participation – was approved at the AGM of the CSA Rural Cricket Association that was held in Johannesburg on 12 July 2019.  It was also confirmed that SWD will host the Coastal leg of the CSA Rural week from 20-24 November 2019.

The core business of SWDC is to produce quality cricket players for the system and the elevation of Otneill Baartman (Knights), Glenton Stuurman (Warriors) and Marcello Piedt (Titans) is evident of our successes.  Our premier batsman for the past two seasons, Obus Pienaar, was also rewarded with a franchise contract with the Knights.

Mr Carlos Koeberg from the Pioneers Cricket Club in Plettenberg Bay was elected as a non-independent director at the AGM.  With him is the chairman of the Board, Mr Rudy Claassen (right) 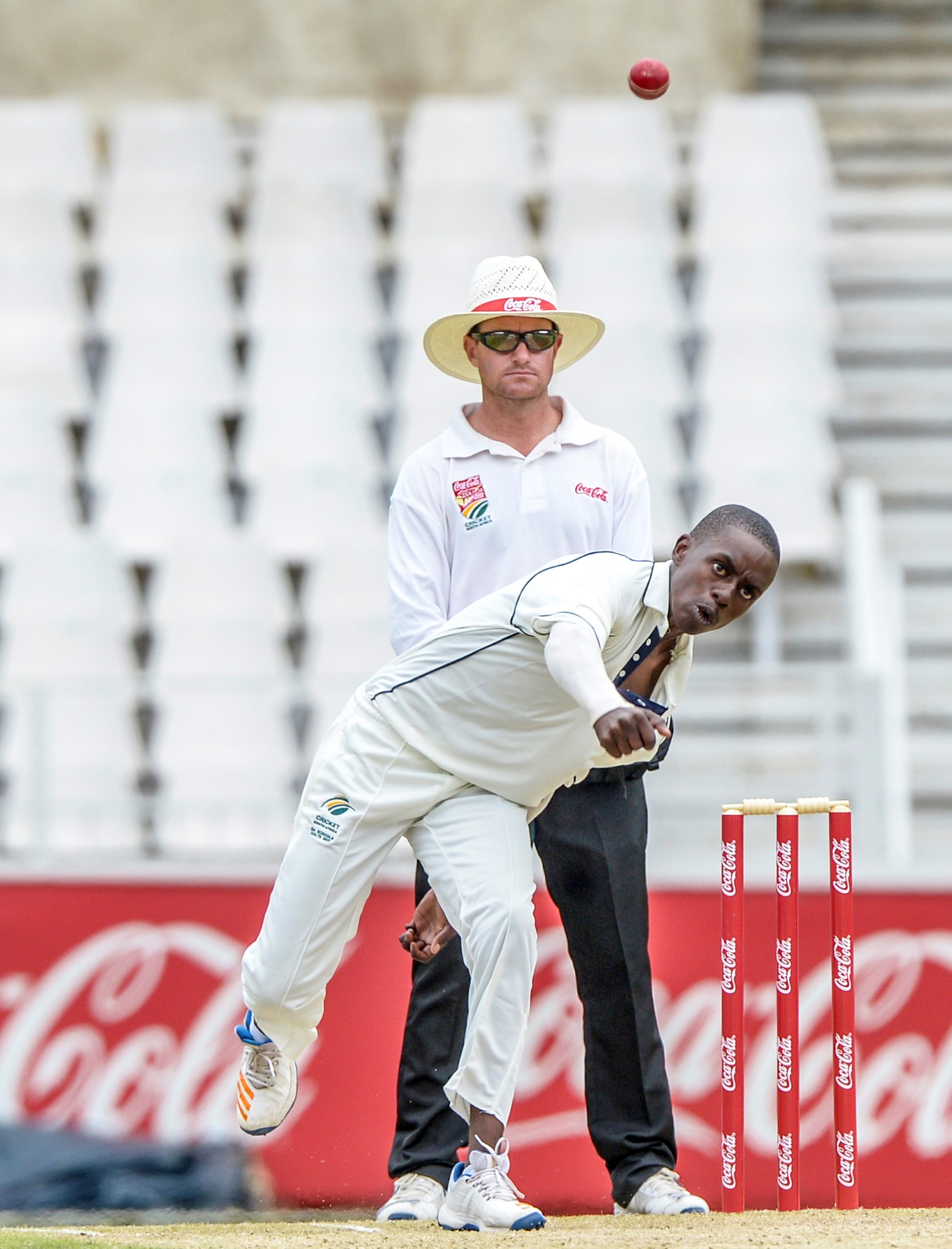 André Olivier, who will officiate as an umpire at the Annual Varsity Cup in September.