On top: England's Stuart Broad leads the celebrations at Newlands

NATIONAL CRICKET NEWS - South Africa and England meet in the third Test, starting at St George's Park from Thursday with the series delicately poised at 1-1.

South Africa won the opening Test by 107 runs at Centurion while England claimed the second by 189 runs in Cape Town.

AFP Sport looks at five talking points ahead of a pivotal encounter in the four-match World Test Championship series.

The pitch
- St George's Park has long been regarded as having one of the slowest, lowest pitches among South Africa's Test venues. In recent times, however, the ground staff have tried to get more pace from the surface and have usually left a fair covering of grass to offer some help to fast bowlers.

Two seasons ago Kagiso Rabada was man of the match in an ill-tempered Test against Australia, with the fast bowler picking up ten wickets as well as a Test ban, later overturned on appeal, for bumping shoulders with Steve Smith.

Last season, though, South Africa suffered one of their most embarrassing home defeats when they went down to Sri Lanka, who completed a 2-0 series win.

England last played a Test in Port Elizabeth in 2004/05 when Michael Vaughan's team won the first Test on the way to a 2-1 series victory. 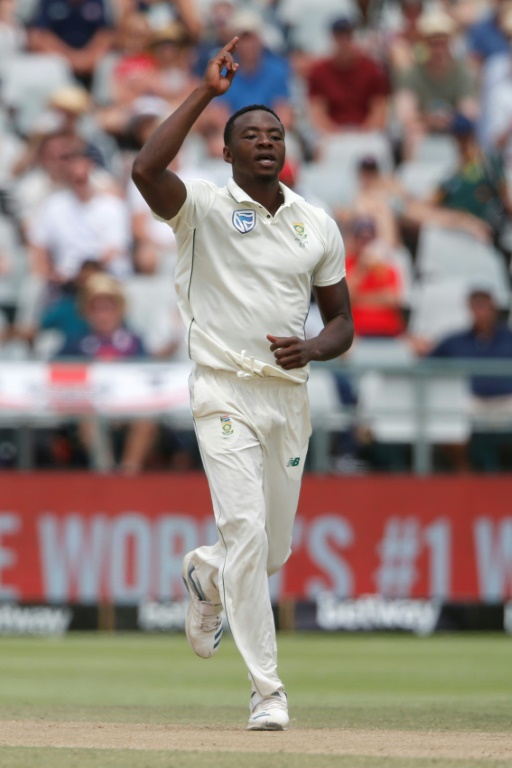 - Both teams have relatively inexperienced, potentially vulnerable batting line-ups. There were question marks about England's top three but with the exception of the first innings of the first Test they have blunted South Africa's new-ball threat with minimal damage.

It was a blow for England when Rory Burns, who made 84 in the second innings of the first Test, was injured ahead of the second match but Dom Sibley stepped up with an important century while Joe Denly has been solid at number three without going on to a big score. 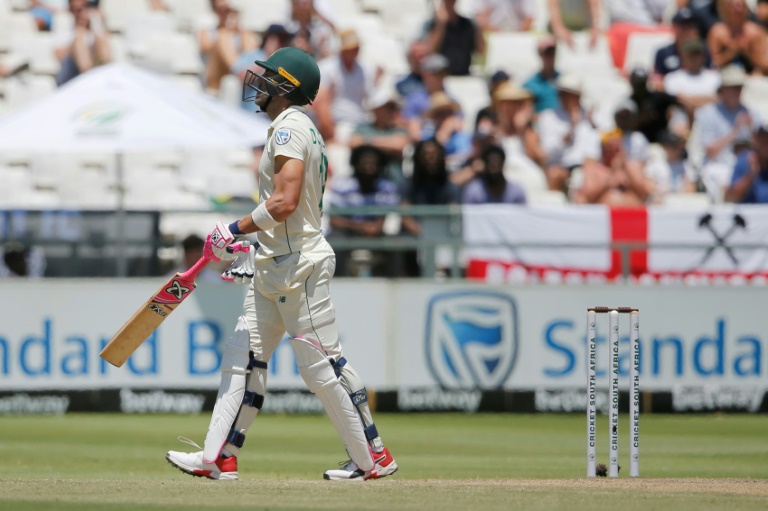 South Africa's problems have been at three and four, where Zubayr Hamza and captain Faf du Plessis have yet to have a major impact on the series.

South Africa are short on destructive flair in their batting line-up, placing much reliance on wicketkeeper Quinton de Kock to take the fight to the English bowlers.

- Ben Stokes had an immense influence on the second Test at Newlands, with the impact of his batting and bowling exceeding his statistics.

South Africa's all-rounders, Vernon Philander and Dwaine Pretorius, are less flamboyant, especially with the bat, although Philander's bowling has the potential to be pivotal if he gets some help from the pitch. 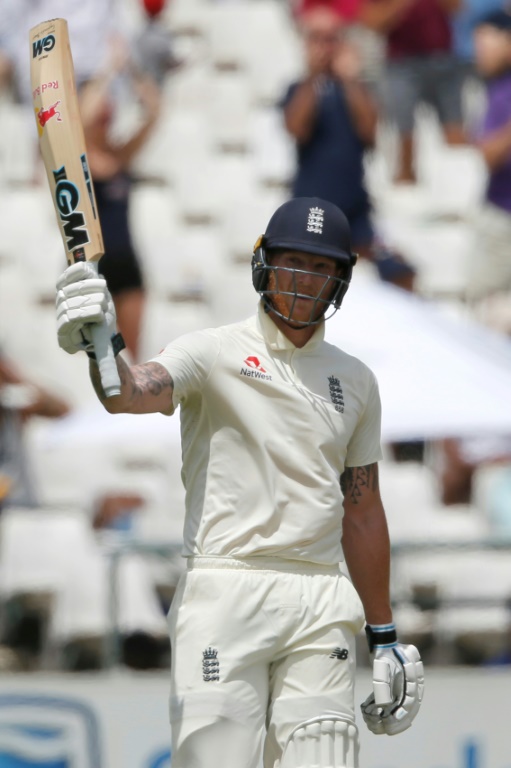 But neither side has a likely slow-bowling match-winner.

Keshav Maharaj bowled tidily for South Africa in the first innings at Newlands but figures of two for 160 in the second innings revived memories of a poor tour of India towards the end of last year when his six wickets cost 85.66 runs each.

Dom Bess, not part of the original touring group, did an adequate job for England, bowling economically but picking up only one wicket in each innings. 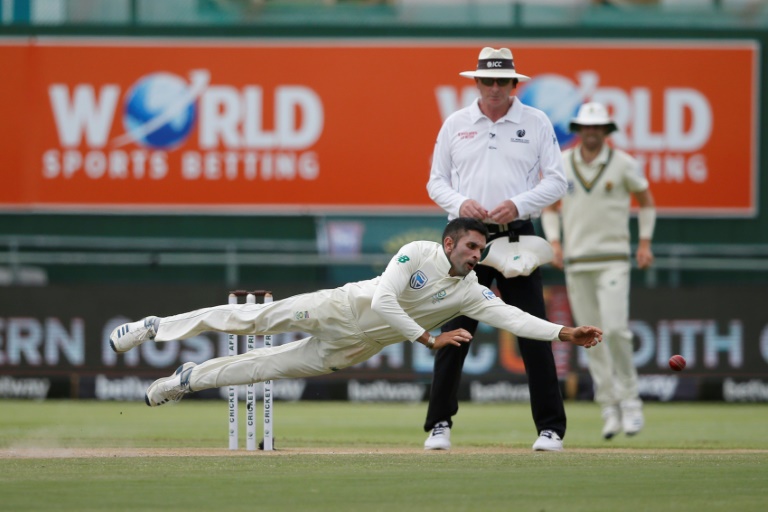 First-choice spinner Jack Leach has yet to appear on tour after falling ill soon after arrival. He may be back in contention for a place in the starting line-up.

South Africa will look for more consistent hostility from Rabada, while Anrich Nortje, the fastest bowler on either side, will be keen to impress on his first Test appearance in his home town.

Jofra Archer is expected to be fit again after missing the second Test with an elbow injury and will probably slot back into the England team following the side injury which put James Anderson, England's best bowler at Newlands, out of the tour.

- A total of 68,662 spectators created a vibrant atmosphere at Newlands but anecdotal evidence suggests that around 40,000 of them were backing England.

With the ground capacity reduced because of building work, local followers found most of the tickets had been snapped up by tour operators, with Cape Town being a particularly attractive destination for England's travelling supporters. 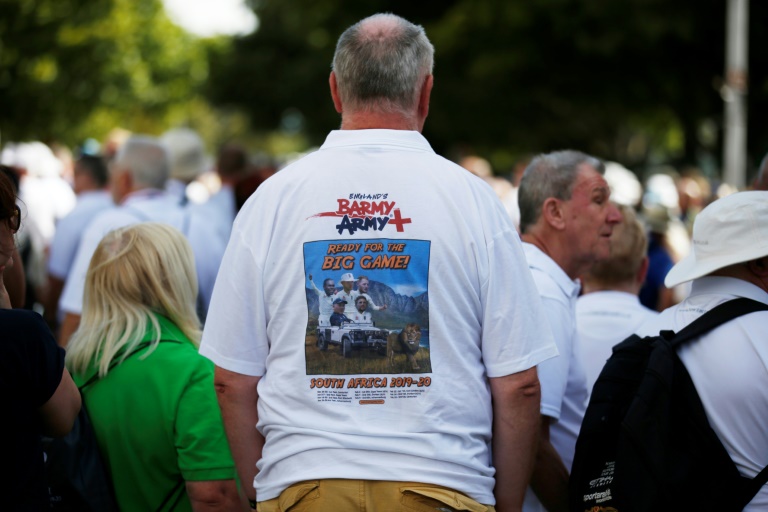 Port Elizabeth has pleasant beaches and is near to game reserves but is not quite in the same league as a drawcard for tourists.

Nevertheless some 5,500 tickets were sold in advance for the first day and it is likely most of those were bought on behalf of England fans, with locals generally preferring to turn up on the day.

The St George's Park brass band, with their ability to get local supporters singing and swaying in the old main stand, will provide a uniquely South African flavour to the Test match.