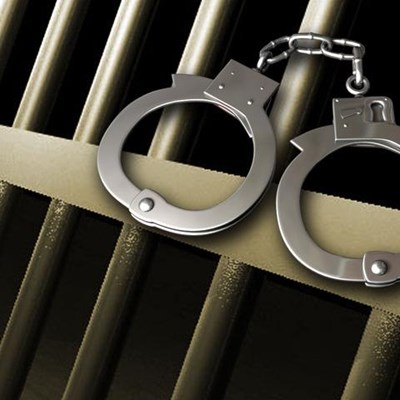 NATIONAL NEWS - Convicted child molester Carl Lotter was jailed for four years after the State won an appeal against his suspended sentence, an official said on Wednesday.

"This outcome reaffirms [the] NPA's commitment to the war we have declared against those who commit acts of violence against the vulnerable groups," National Prosecuting Authority spokesman Nathi Mncube said in a statement.

On Monday, the High Court in Pretoria set aside the suspended sentence Lotter received in August last year after the NPA appealed for a harsher sentence.

Initially Lotter, who was found guilty of sexually abusing his friend's two daughters between 2006 and 2009, received a four-year sentence, suspended for five years.

This was despite the fact he already had a criminal record for sexually abusing a nine-year-old girl in 1998, for which he was also given a suspended sentence.

In August, magistrate Erwin Sithole awarded the suspended sentence despite recommendations from two expert witnesses that Lotter be put behind bars.

Sithole noted that Lotter had complied with the conditions of his previous sentence and did not commit a similar offence during the suspension period.

He also decided not to fine Lotter, saying it would create the impression that convicted criminals could pay their way out of jail.

Mncube said: "We held a strong view the sentence did not fit the seriousness of the offence... We trust that the sentence will act as encouragement to all victims of similar crimes."