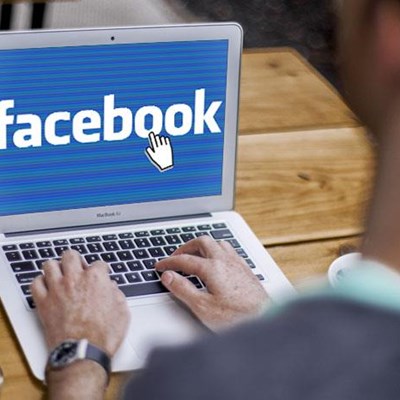 Centurion businessman Paul Hechter was awarded damages by the High Court in Pretoria after Michelle Benade‚ his neighbour at Midstream estate in Centurion‚ used social media to injure his reputation and dignity.

Trouble started brewing after he laid several complaints with the body corporate about chickens “making a noise” and later “nearly 50 to 60 rabbits” on the property of his neighbour in 2015.

Benade retailated with a smear campaign on Facebook‚ accusing Hechter of being a “perverse neighbour‚ an idiot and an ugly piece of s***”.

“The situation became so (bad) that he also began to receive death threats‚” Judge Nomsa Khumalo, who handed down judgment in the matter last week, said.

He was falsely branded as a child molester and threatened with violence by a group of bikers. Faced with these threats‚ fearing for his personal safety and that of his partner‚ he moved at significant cost to another home on the estate but was followed by Benade‚ who moved in right next door a second time.

“He had to endure the suspicious looks from other residents‚ losing clientele in his business within the estate‚ losing money and also subjected to threats of harm to his person‚” Judge Khumalo said.
Read more on The Herald.