What's in a name?

The Alpha Romeo logo is probably the best designed logo of all, but what does it mean?

MOTORING NEWS - Have you ever wondered what the popular vehicle makes mean and where their logos originated? A little digging brought me the answers.

Audi
The four rings that make up the logo of Audi have nothing to do with the Olympic Games. The circles represent the merger of four previous companies that manufactured bicycles, motorcycles and small passenger vehicles respectively. The companies Audi, Horch, DKW and Wanderer merged to form Auto Union, which later became Audi. 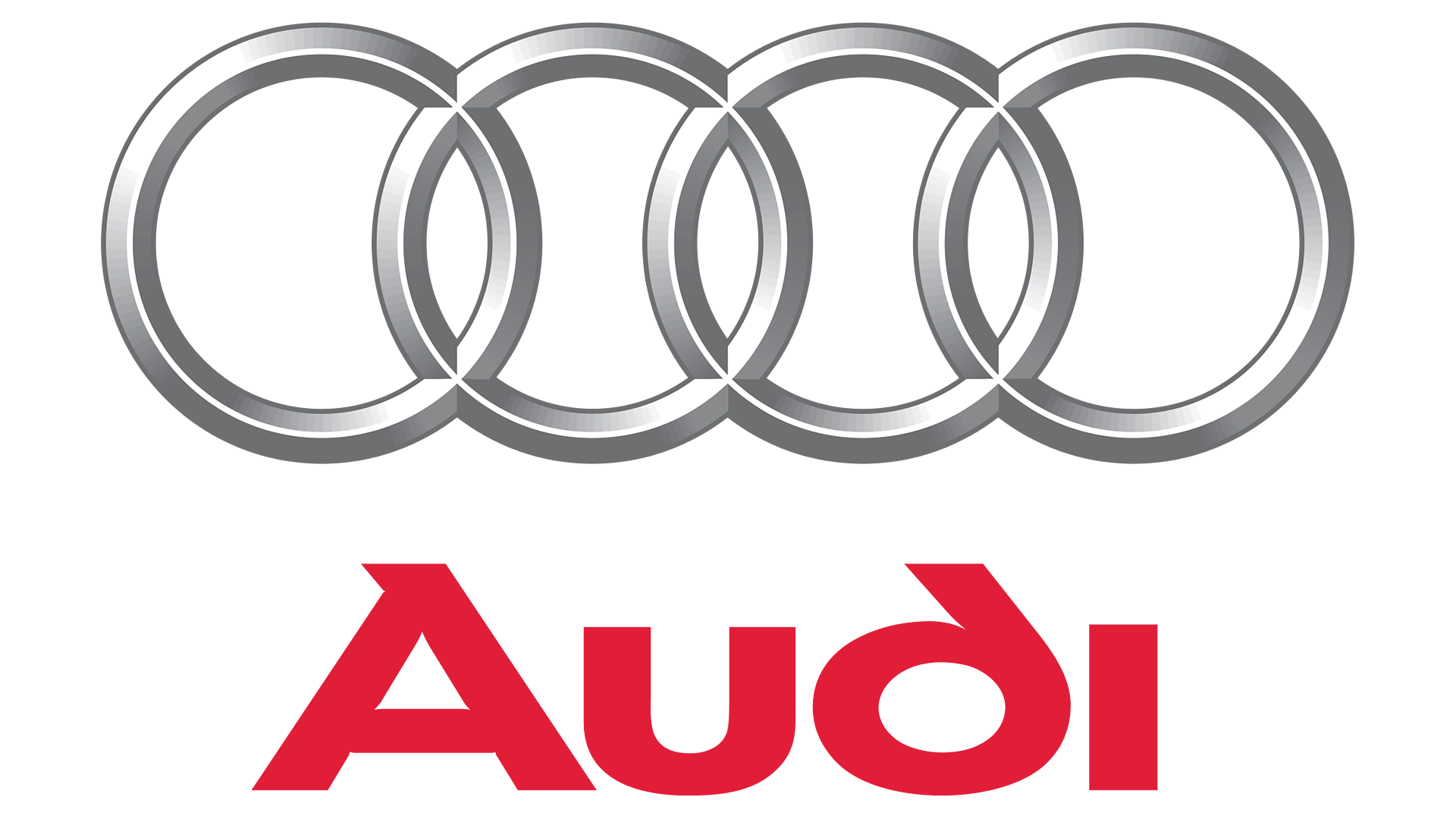 Mercedez-Benz
One of the most recognised vehicle logos is that of Mercedez-Benz. The logo consists of a three-pointed star in a circle. It was inspired by Gottleib Daimler and was registered in 1909. The three points of the logo indicate water, air and land. The word "Mercedes" means happiness.

Volkswagen
The Volkswagen automobile company from Germany, also called the Volks Wagenwerk, intended to make cheap and reliable vehicles for the general public. The logo consists of a V and a W within a circle. Toyota
The Toyota logo in use today was created in the early 1990s. It is not a cowboy with a hat on. The logo has a large oval representing the earth, with two smaller ovals inside forming a T. The inner oval represents a needle, leaving space for an invisible thread to pass through, which symbolises the connection between the user's heart and the heart of the automotive manufacturers. Ford
Most people know the story of Ford. The Ford logo is blue and white and it is named after the designer of the cars, Henry Ford.

BMW
Most people mistakenly think the logo symbolises a propeller. They think the logo shows the blue of the sky and the other area the white of the clouds. The real story of the logo is less exciting. The blue and white represent the Bavarian flag. The idea that the logo is a propeller comes from a 1929 advertisement showing two aeroplanes whose spinning propellers contain the image of the roundel. Volvo
The ancient symbol for the Roman god Mars, which we know today as the male symbol, has long been associated with weapons and warfare, and is also the alchemist symbol for iron. The Swedish company, known for its safe, sturdy vehicles, adopted the iron badge when it began manufacturing cars in the 1920s. Ferrari
The Italian race car driver Enzo Ferrari was asked to paint a prancing horse on his vehicles to honour fighter pilot and World War I hero Count Francesco Barraca, who painted a similar horse on his plane. Ferrari founded the Scuderia Ferrari racing team in 1929 and kept the horse emblem, adding bright yellow to the background for his home city of Modena. Alfa Romeo
The Alpha Romeo logo is probably the best designed logo of all, but what does it mean? The logo consists of a circle with two parts in the inside. The left-hand side is the flag of Milan and on the right is a dragon eating a man. The car manufacturer says that the man is actually emerging from the dragon's mouth. Chevrolet
There are four theories about the origin of the logo. The first is that it originated from a hotel wallpaper. The second is that Durant sketched the logo while he was eating at a restaurant. The third theory is that the logo was a refined version of the product Coalettes, a refined fuel product for fires. The fourth idea is that the bow tie logo is a stylised version of the cross of the Swiss flag, since Louis Chevrolet was born in Switzerland. 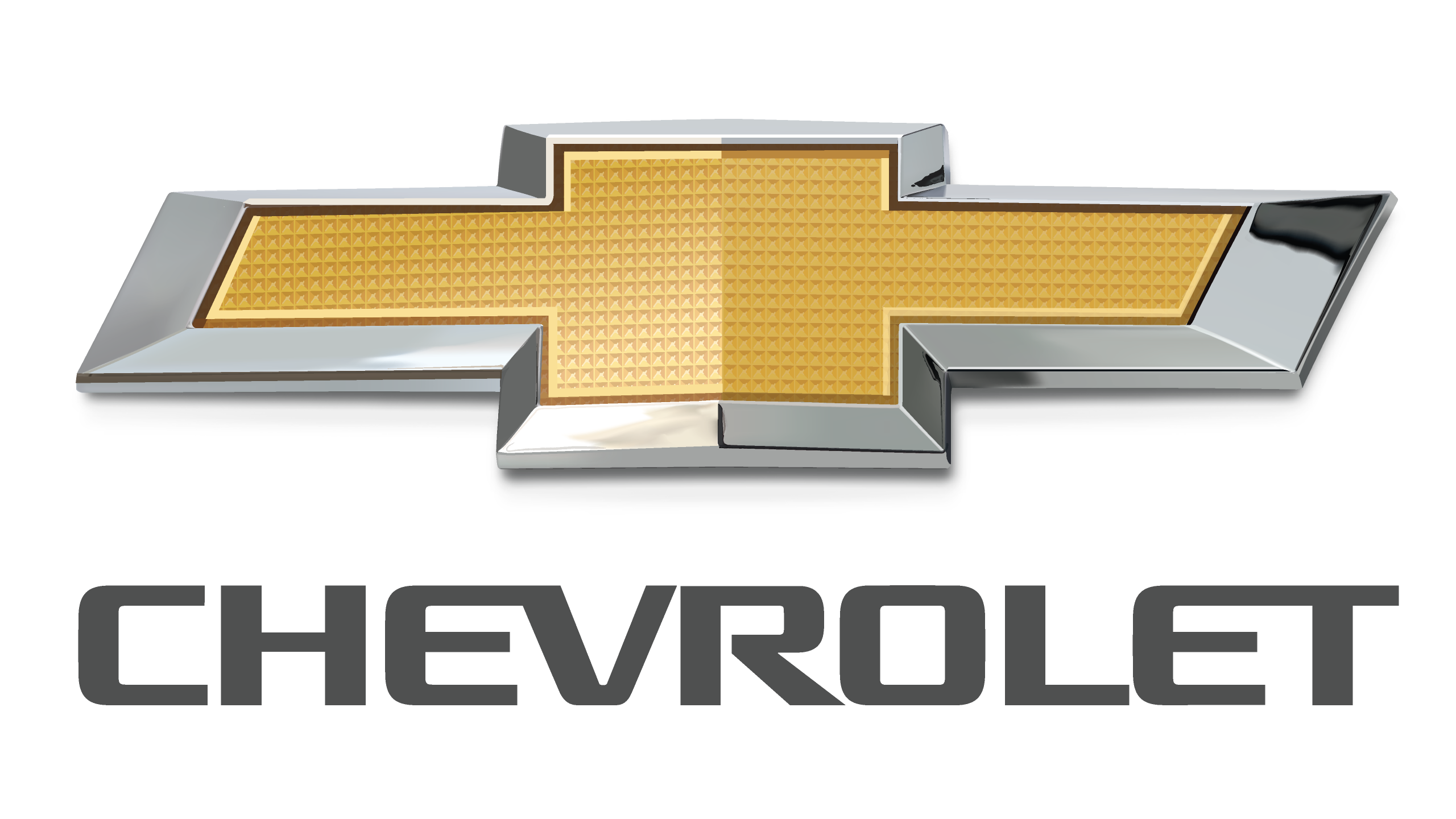 Lamborghini
The logo consists of a raging bull. The bull was inspired by the star sign of the creator Ferruccio Lamborghini, which is Taurus. He was also a fan of bull fighting. Mitsubishi
The Mitsubishi logo consist out of three red diamond-shaped forms pointing to each other. The logo started like this: Mitsu means three in Chinese and "hishi" pronounced "bishi" means water chestnut, as well as "diamond shape". The company was created by Iwasaki Yatar. Read more about: car logo meaning whats in a name