The scrutinising of the classic cars began earlier today, at about 09:00

The 2019 Jaguar Simola Hillclimb, officially got under way with the scrutinising and parading of the classic cars.

KNYSNA MOTORING NEWS AND VIDEO - The 2019 Jaguar Simola Hillclimb, the 10th edition of the annual event, officially got under way on 2 May with the scrutinising and parading of the classic cars.

Anticipation and hype surrounding one of the biggest and best South African motor festivals has been building up in Knysna and surrounds for months on end.

Motorheads finally had their yearning for some action answered today when the classic cars lined up in Hedge Street for the traditional scrutinising of the cars before the parade up to Simola Golf Estate to park off in the pits until the start of tomorrow's racing.

The 65 classic cars began making their way out Hedge Street, up Waterfront Drive and onto the N2 at 14:45, with crowds lining the streets in awe of the cars on show.

If you missed out on the parade, you need not worry as for the next three days Simola will be home to some truly extraordinary cars for the 2019 Jaguar Simola Hillclimb. 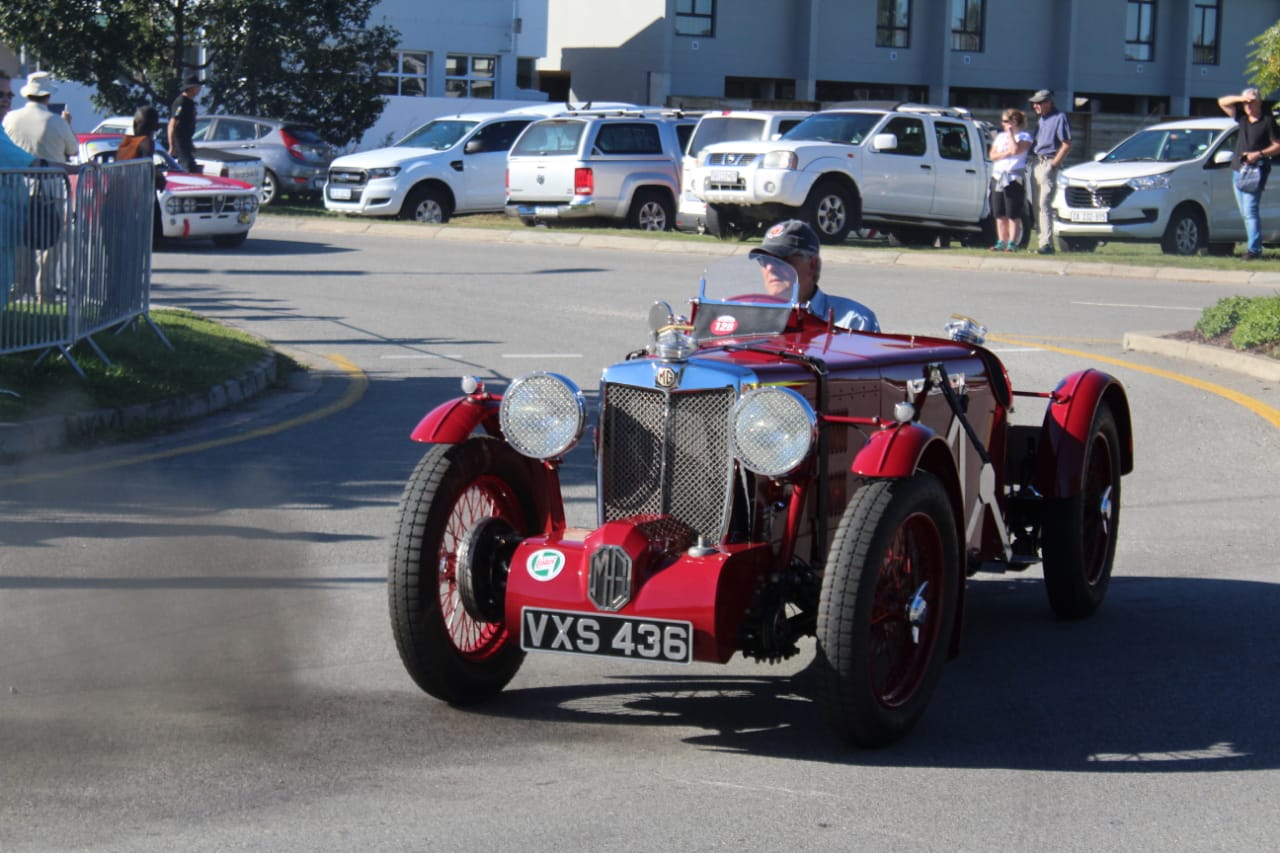 The classic cars lined up in Hedge Street for the traditional scrutinising.