Have you seen it yeti?

Gareth Patterson reveals more than just his normal bag of nature’s surprises and secrets of the natural world in his book.

KNYSNA NEWS - With the release of his new book this month, well-known wildlife author Gareth Patterson reveals more than just his normal bag of nature’s surprises and secrets of the natural world.

With Beyond the Secret Elephants, he deals with the mysteries surrounding a mythical creature akin to Bigfoot in North America, the Yeti in the Himalayas and the Orang Pendek in Sumatra which is known among the local population as Otang.

As the title suggests, his latest offering is a long-awaited sequel to The Secret Elephants published in 2009. It offers more intimate information and tales of his 18 years of experience with the secretive Knysna elephant/s but it also reveals his startling discovery of an even more mysterious being said to be present in the Knysna forest.

Patterson had long-since heard about the existence of a so-called relict hominoid from the local people and mentioned it briefly in The Secret Elephants, but expands on the theme in his new book which will be launched on 18/19 February at Bargain Books in Knysna.

According to blog-contributors of esoteric author Graham Hancock, who has written many bestsellers on human mysteries and the origins of our species, it is possible that hominoids descended from “collateral branches” of humanity (outside the framework of primates such as gorillas and chimpanzees etc.) exist on earth today.

The basic postulation is that Neanderthals did not die out in prehistoric times ,but rather survived in isolated geographical pockets and the hominoids could in fact be descendants of the Neanderthal. 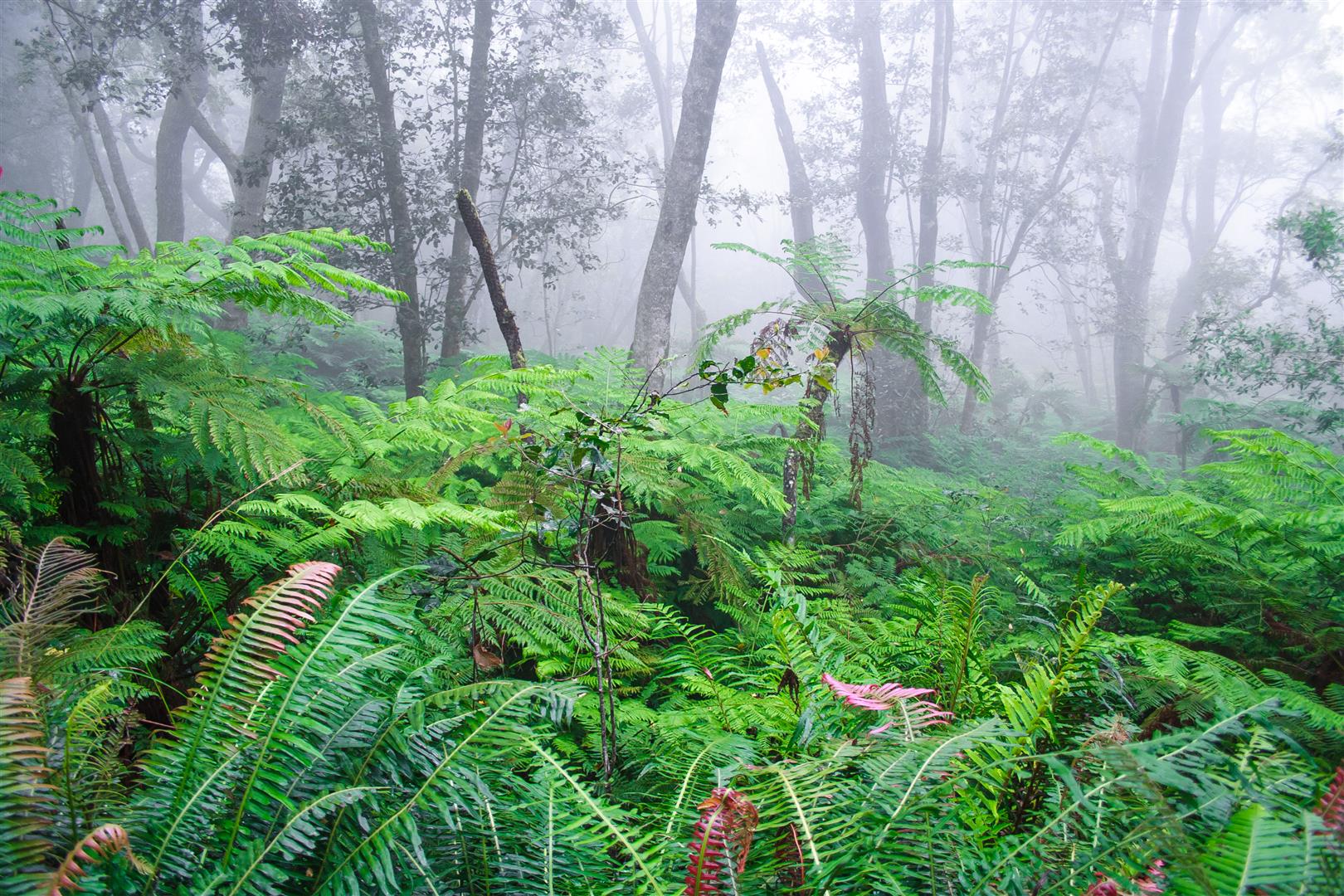 More intimate information and tales of Gareth's 18 years of experience with the secretive Knysna elephant/s but the book also reveals his startling discovery of an even more mysterious being said to be present in the Knysna forest.

Patterson describes four personal sightings since his arrival in Knysna some 20 years ago.

“To regular people, their existence seems incredible, but to the forest people of Knysna their presence is quite normal,” Patterson explains before offering a brief description: “They’re a lot like people in size,’’ he told Knysna-Plett Herald, "hairy, bipedal and they can move very fast if need be.”

In Beyond the Secret Elephants, Patterson documents the many accounts – mostly spontaneous and unprompted – of Otang sightings by others in the area over many years - accounts consistent both in the descriptions of the Otang and in the shocked reactions of the individuals who saw them.

“You can be certain many more people have spotted them, but don’t report it for fear of being ridiculed. It’s also quite an unbelievable experience, shocking – kind of like PTSD in a way. After my first sighting I had to sit down to recover.” 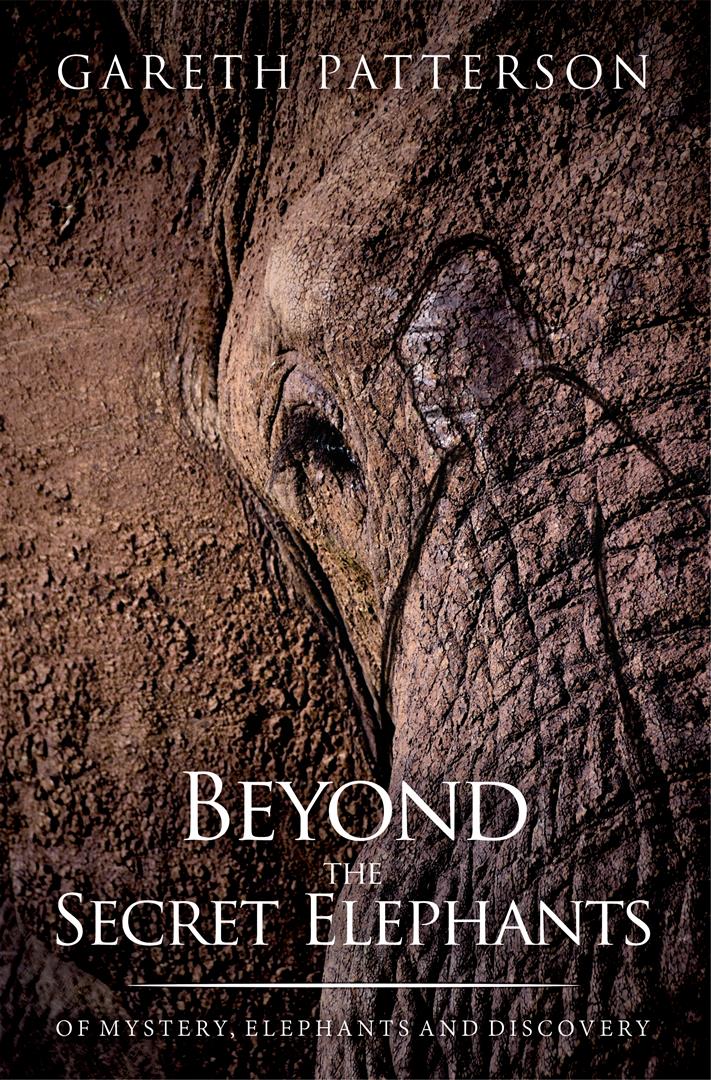 Cover of Beyond the Secret Elephants by Gareth Patterson.

Also widely known for his work on the African lion, Gareth Patterson, has worked for more than 25 years as researcher and protector of African wildlife. Patterson’s love for the wild has spurred various projects surrounding animal rights.