GARDEN ROUTE DISTRICT NEWS - Crime-prevention operations in the Southern Cape resulted in the recovery of stolen property with an estimated value of R150 000 over the past weekend.

On Saturday 29 August at about 18:00, vigilant members attached to the Eden Cluster crime combating team responded to information of a white Volkswagen Polo reported as stolen in Mossel Bay earlier. Members traced the vehicle to Knysna where they spotted it on the N2 highway. They stopped the vehicle, seized it and arrested the 34-year-old driver.

The suspect was transferred to Mossel Bay for a court appearance as soon as being charged.

In an unrelated incident the members received information about possible stolen property that was hidden at the Knysna Taxi rank. A search of the taxi rank ensued which led to the recovery of musical equipment valued at about R30 000. The equipment was hidden under boxes. Further investigation reveals that these items were stolen at an entertainment business in the CBD earlier. The suspect is yet to be arrested. 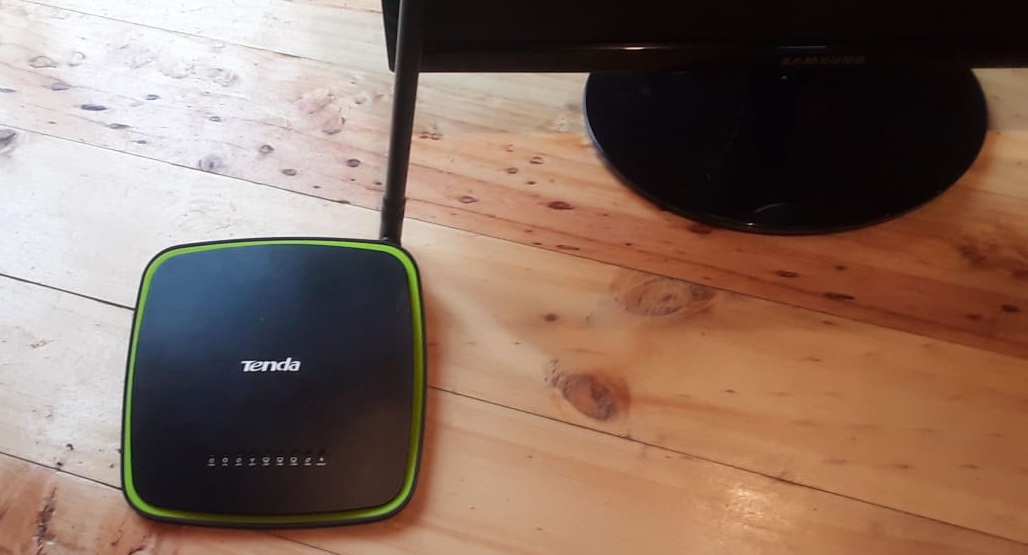 In a third incident, members attached to the Tsitsikamma K9 unit recovered computer equipment worth R15 000 at Knysna on Saturday 29 August. This recovery was made after the members arrested two suspects for possession of dangerous weapons. Upon searching the suspects they found property in their possession that was linked to a burglary at a local church during the past week.

Further investigation into this recovery took the police to a house in Hornlee, Knysna where computer equipment that was also stolen at the church were recovered. The police confiscated the items and arrested two suspects, aged 28, on charges of housebreaking and theft as well as possession of stolen property.

All the arrested suspects remain in custody. They will appear in local courts when charged. 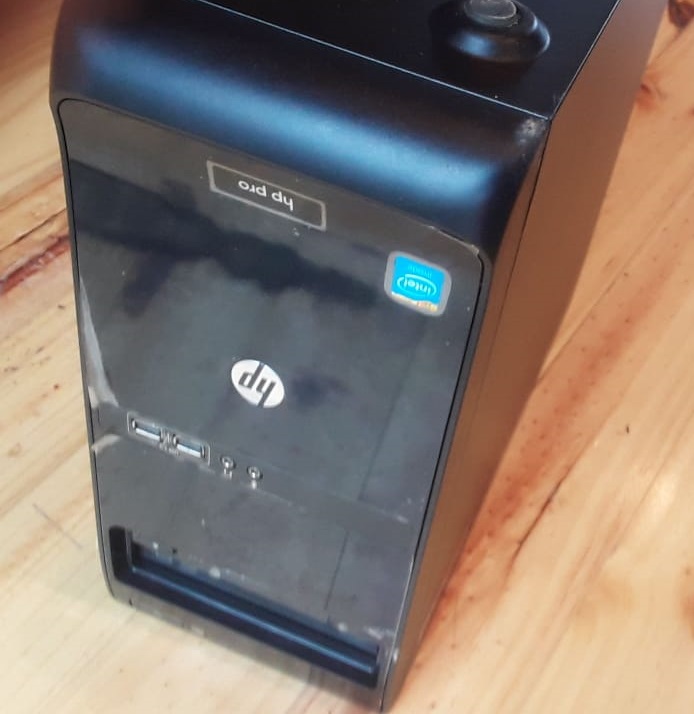 • Listen to a sound bite here.