Many Plettenberg Bay residents have described housing riots in the area as a “war zone”.

PLETTENBERG BAY NEWS - Many Plettenberg Bay residents have described housing riots in the area as a “war zone” or a “hostage situation” as reports started filtering through that more access and entrance points in the coastal holiday town would soon be blocked by protestors.

Residents entering or exiting Plett towards Knysna have been redirected via Airport Road as the N2, from the footbridge, had been blocked by rioters.

Although unconfirmed at this stage, reports have suggested that Airport Road would also be blocked today.

Several schools have been closed as a precautionary measure.

Bitou Municipality has confirmed that Mayor Peter Lobese and municipal manager Thabo Ndlovo would meet with the protestors at 13:00.

The municipality has however warned all residents to be cautious while using the roads. 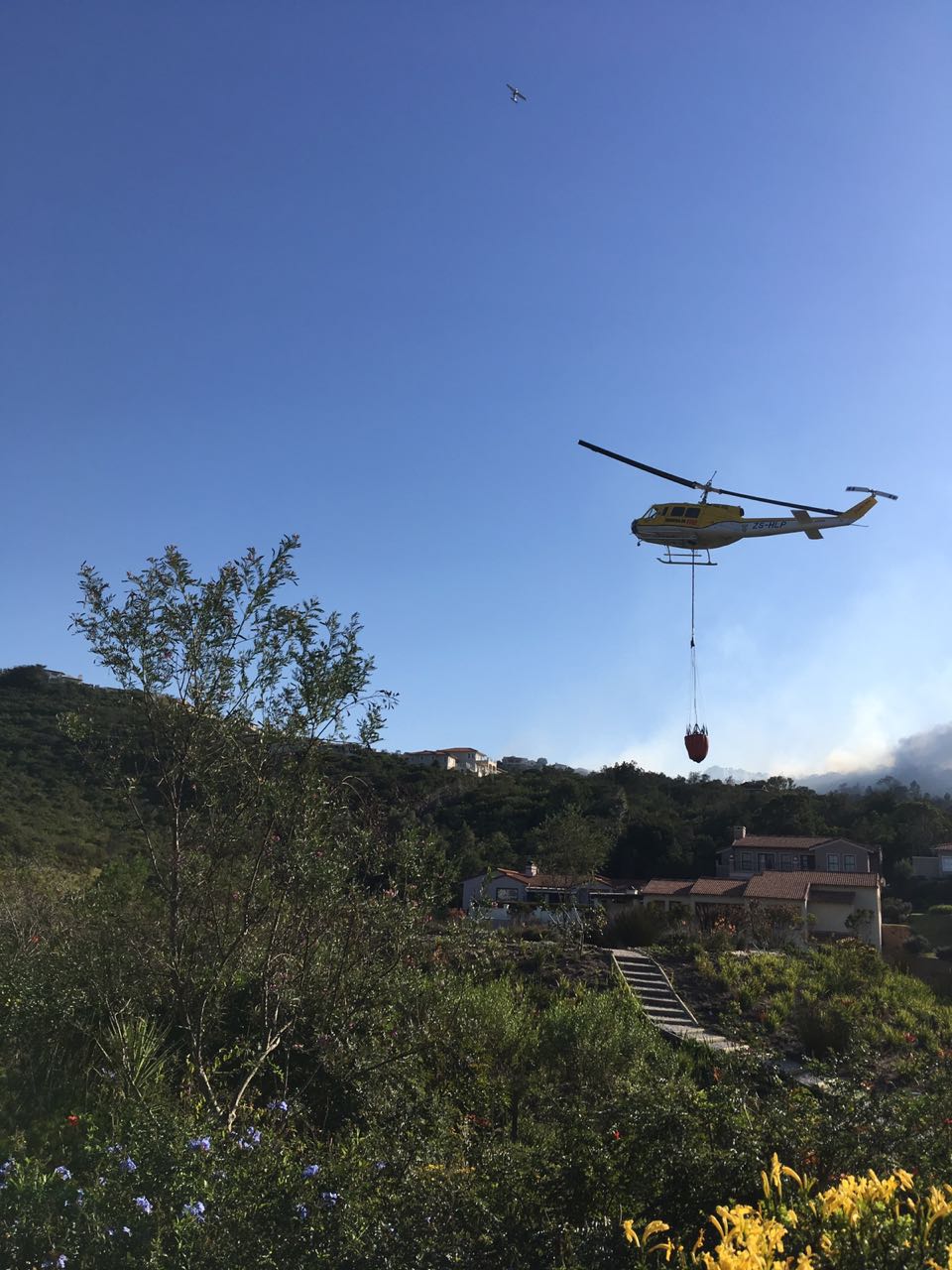 Helicopter waterbombing a fire that was started in the Piesang Valley area.