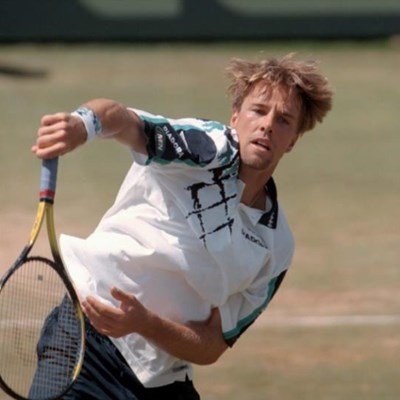 Marcos Ondruska.
NATIONAL NEWS - “Things like injuries can happen, which is why I want to keep my options open.”

Both squads have settled in Centurion, in preparation for the Davis Cup Euro-Africa Group 2 tie between South Africa and Luxembourg at Irene Country Club this week.

Newly appointed SA captain Marcos Ondruska confirmed on Tuesday his entire five-man squad had arrived for the home fixture, and though they had already enjoyed some practice sessions together, he was keeping his cards close to his chest.

The final four-man teams must be announced one hour before Thursday’s draw, with the tie getting underway on Friday.

“With regards to selection, I still have a fixed idea about where things are moving, in a general direction which I feel is right,” Ondruska said.

“But things like injuries can happen, which is why I want to keep my options open.”
Read more on Caxton publication, The Citizen.