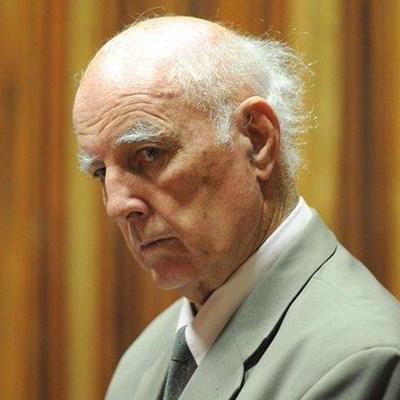 Australia-born Hewitt, 76, was convicted in South Africa in 2015 of two counts of rape and one of sexual assault on underage girls.

Inducted into the Hall of Fame in 1992, he was suspended in 2012 and is the first member to be expelled.

Read more about: Bob Hewitt expelled from Hall of Fame