A call to Knysna's triathlon fans

KNYSNA SPORT NEWS - Organisers of the Knysna Extreme Triathlon have urged residents to come out in support of the race and participants on 23 November, when some of the country's best endurance athletes take on the Greater Knysna area.

As was the case with the first event, the KET is set to take off from Thesen Island and end at the Diepwalle Forest Station, but this year the route has been extended by 5km to bring the total distance covered during the race to 229km.

Organiser Sean Sandiford has put a call out to the community to come out in support of the race. "We want to make locals more aware of the race – come and show some support at the start, look out for them on the cycle (safety first) and pop up to Diepwalle Forest Station to cheer them across the line." 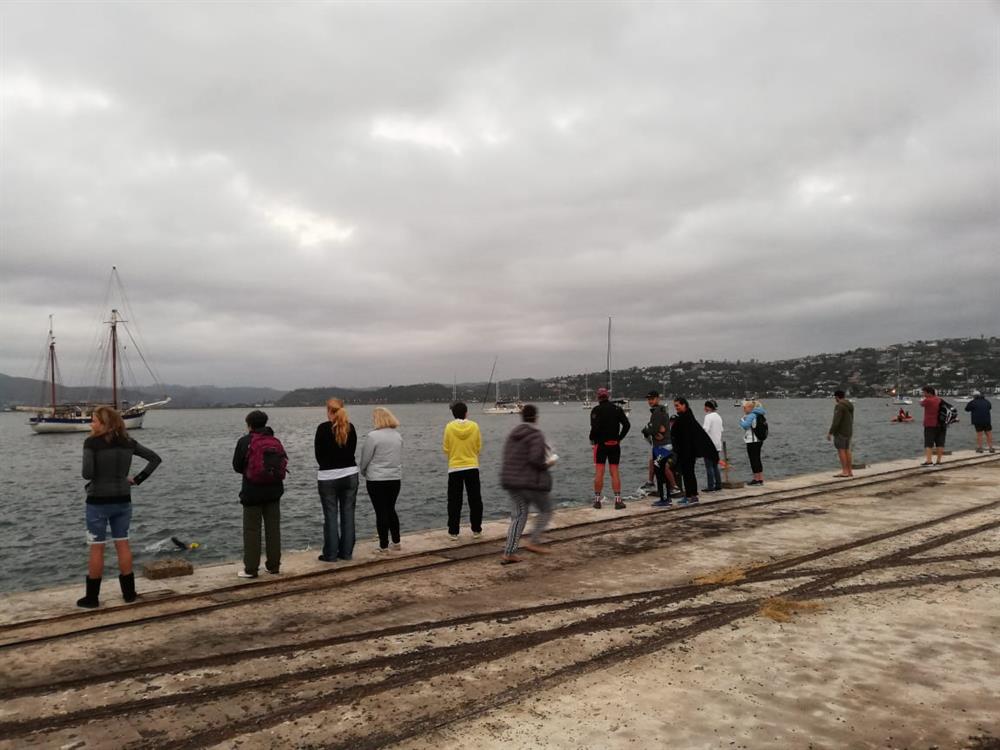 Supporters next to the estuary during last year's Knysna Extreme Triathlon.