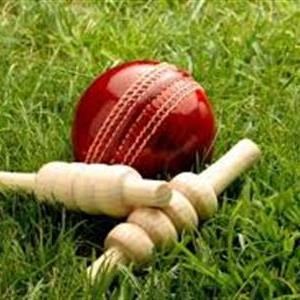 Generic image
INTERNATIONAL NEWS - Cricket Australia has released the recommendations from the independent review into the death of Phillip Hughes.

The review makes a number of recommendations, some of which had already been implemented by Cricket Australia during the 2015-16 season.

• The treatment Phillip Hughes received was appropriate after being struck in the neck by a ball.

• The now mandated British Standard helmet would have offered no protection where he was struck.

• There is limited scientific evidence that current neck guards will prevent a similar tragedy and they must be properly evaluated before they are mandated. Evaluations will be ongoing.

• A defibrillator must be available at all Cricket Australia sanctioned competitions in the unlikely event a player suffers from a heart condition.

Under Cricket Australia’s current concussion and head injury policy team medical staff will continue to have sole discretion as to whether any player at national, state or elite pathway level, who has been struck in the head, can continue in the game.

Cricket Australia has also suggested a concussion substitute be permissible for domestic cricket.

The ICC Cricket Committee will consider this suggestion and related issues at their next meeting on 31 May.

ICC approval of the introduction of substitutes is required in order for four day matches to retain their first class status.

Approval is also currently being sought from Cricket Australia’s Playing Conditions Advisory Committee to allow a concussions substitute in all other domestic male and female elite competitions.