It is a victory to see the growing number of single females within the property market.

PROPERTY NEWS - It seems crazy to think that females, who were once excluded from the right to own property, are now the largest group of property buyers in South Africa.

According to Lightstone Property statistics, roughly 72 000 residential properties were purchased by single women in South Africa last year, far surpassing the number of homes sold to men (around 62 000) and married couples (around 65 000).

"As we celebrate Women's Month this August, it is important to contemplate the victories as well as the challenges that many women continue to face within our country. It is a victory to see the growing number of single females within the property market and I remain hopeful that the property market will continue to reflect an ever-improving position of women in our country," says regional director and CEO of RE/MAX of Southern Africa, Adrian Goslett.

It should come as no surprise that more and more females are entering the property market. The family structure is changing - so much so that, according to The World Wide Worx "More Month Than Money" survey, 66% of South African women are financially responsible for the entire family. Thankfully, the survey also mentioned that women are better at budgeting and managing their money tightly than men (40% compared to 34% being able to budget effectively).

"Not only are women playing more of an active role in managing a home's finances, but they are also playing an integral part of the home-buying process, now more so than ever before. If we look at the breakdown of our website traffic, 64% of our users are female, which suggests that females are most often the ones driving the decision when it comes to purchasing a home," says Goslett.

However, the ever-persisting wage gap is what makes it more challenging for females to enter the property market. Lightstone Property statistics revealed that while single females lead in terms of sales volume, they are also most active in the lowest price brackets. This is because they are simply not earning the same as men. According to the Global Wage Report for 2018/19, women make on average 28% less than their male equals. When it comes to hourly income, South African men make on average 26,1% more than their female counterparts.

"It is alarming to hear that the wage gap persists - and at such a large variance too. I have no doubt that as this gap narrows, we will inevitably see women become increasingly active within the higher price bands. Quite possibly, the data collected around property sales can therefore be a useful measuring stick to track the progress towards achieving equal pay. We'll therefore be watching these figures closely when Lightstone publishes this report again next year," says Goslett. 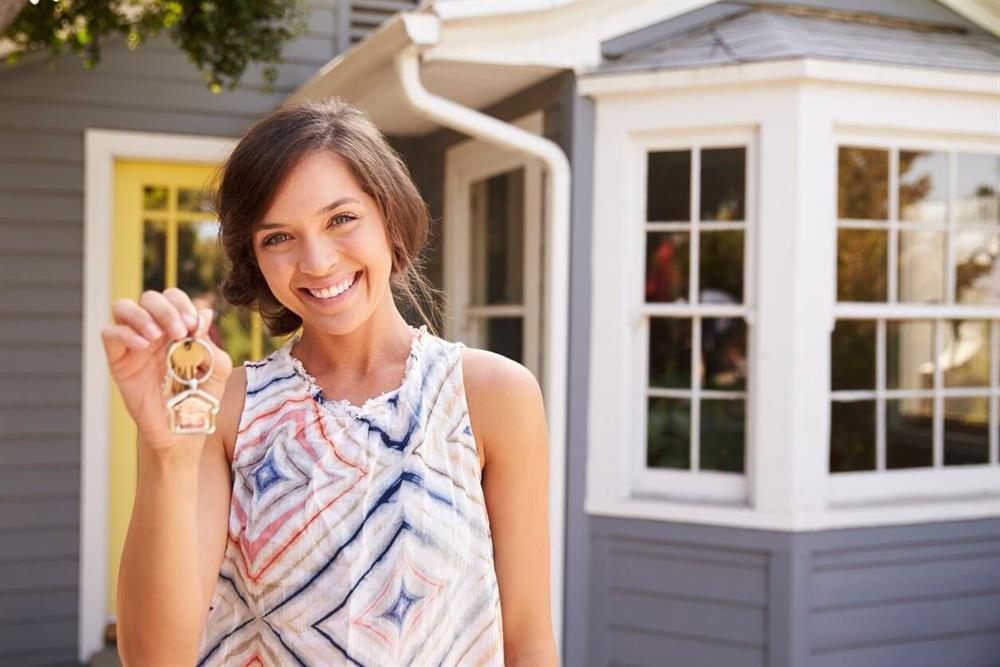 More and more females are entering the property market. 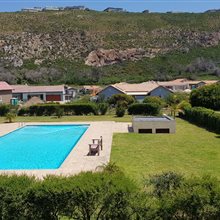