Miners have charged Eskom a wide range of prices for coal in contracts varying in length.

POLITICAL NEWS - South Africa is pushing coal producers to cut prices to help save Eskom, the indebted power utility that threatens to unravel the country’s finances.

“At these prices of electricity, this economy is going to collapse,” Mineral and Energy Resources Minister Gwede Mantashe said Thursday at mining conference in Johannesburg. “You have got to reduce the prices — what we are saying is coal producers must contribute in ensuring that is actually addressed.”

Eskom, which provides about 95% of South Africa’s electricity, relies on coal to generate most of its power. Several ministries last week approached both coal and renewable energy producers to ask for lower-cost supplies as the government scrambles to rescue the unprofitable state-owned utility.

Coal producers plan more talks with the government over the supply and cost of the fuel, according to the Minerals Council South Africa, the country’s mining lobby.

“Careful consideration is being given to being mindful of competition regulation,” it said in a statement.

Miners have charged Eskom a wide range of prices for coal in contracts varying in length. The cost of the fuel at South Africa’s Richards Bay port, where some producers export the fuel, has already dropped 32% over the past year, also putting pressure on the companies. 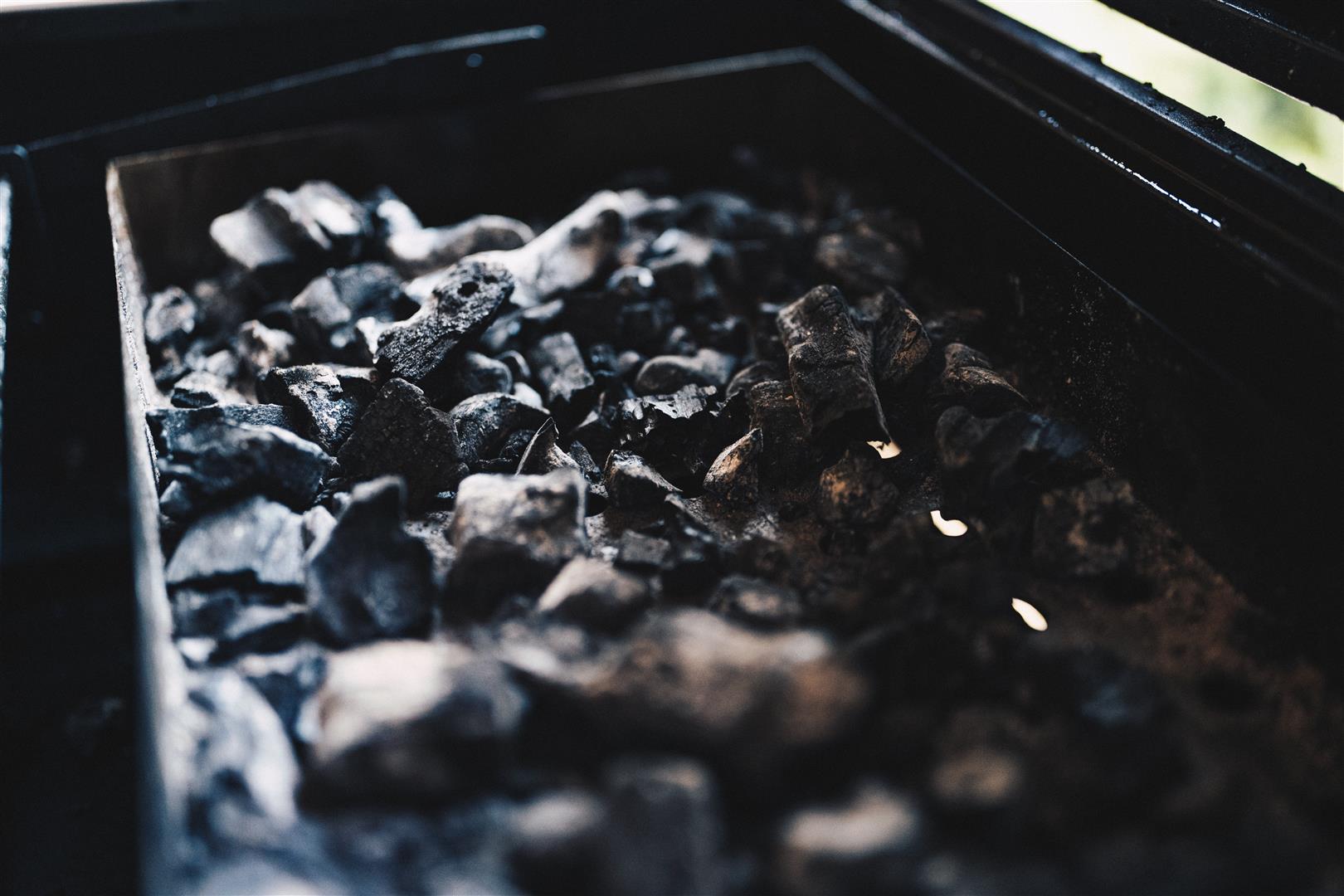 South Africa is pushing coal producers to cut prices to help save Eskom, the indebted power utility that threatens to unravel the country’s finances.

Seriti Resources, which is in talks to buy the South African coal assets of South32, has taken part in the talks with the government.

“It’s in all of our interests to get Eskom back on its feet,” the company said in a statement, without saying whether it would lower prices.

Eskom’s primary energy costs rose 17% in its most recent financial year, due to higher coal charges and increased production from independent power producers. The utility has burned over 100 million tons of coal annually for at least a decade.