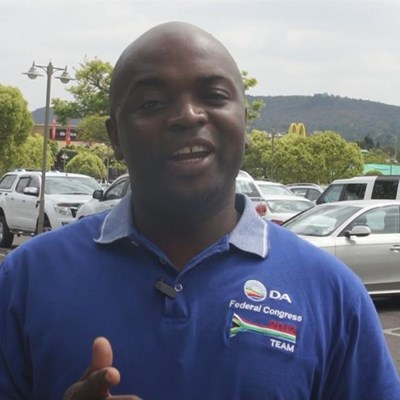 Solly Msimanga
NATIONAL NEWS - Tshwane Mayor Solly Msimanga has rejected ten luxury vehicles, which were bought by his predecessors for politicians and senior officials in his municipality.

He has uncovered the fact that public money had been used by previous leaders of the municipality to buy luxury BMW vehicles for politicians.

Thinking it would retain Tshwane, the African National Congress-led administration bought 10 new BMW 3 series vehicles for members of the mayoral council, with an estimated value of over R5 million.
Read more on Eyewitness News.