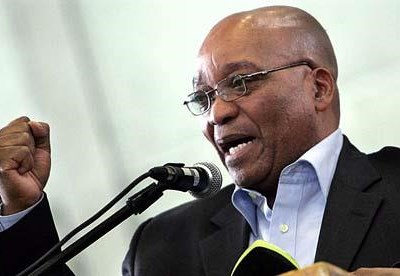 The theme of the summit was "2014-Year of Agriculture and Food Security in Africa, Marking the 10th Anniversary of Comprehensive Africa Agriculture Development Programme", spokesman Mac Maharaj said in a statement.

Topics to be discussed included food security, the status of peace and security on the continent, and Africa's relations with the International Criminal Court.

The APRM is self-monitoring mechanism of the AU member states to ensure they conform to the principles of democracy and political governance, economic governance, corporate governance and socio-economic development.

The AU's 50th anniversary would be celebrated at the summit and the continent's vision for the next 50 years, called Agenda 2063, would also be discussed, Maharaj said.