Suna Venter hailed for standing up for journalism principles 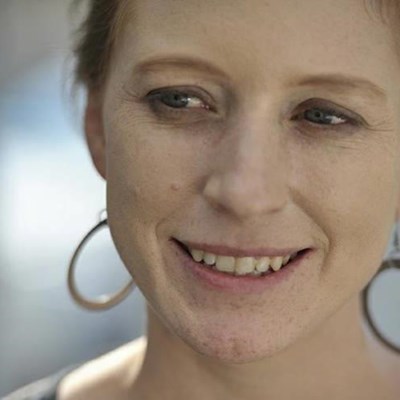 Suna Venter.
NATIONAL NEWS - The South African Broadcasting Corporation (SABC) has hailed Suna Venter as one of its most principled journalists.

The 32-year-old was found dead in her Johannesburg apartment on Thursday.

Her family says that she had been battling a heart condition brought on by trauma and unnatural stress.

Venter made headlines last year when she was suspended from the public broadcaster, along with several of her colleagues who would later be known as the SABC 8.

The group had voiced their concerns about interference in the SABC’s newsrooms.

The SABC’s Kaizer Kganyago says Venter stood up for her colleagues inside and outside of work.

“She was a principled journalist who brought pride to journalism for standing up for ethical journalism principle in the face of an attempt to suppress these principles.”
Read more on Eyewitness News.