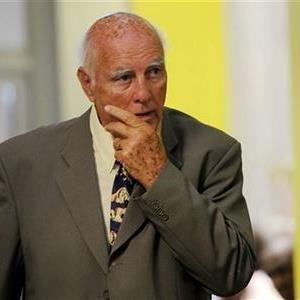 The matter was postponed on the 17th of April after Advocate Terry Price, for Hewitt, told the court that criminologist Dap Louw needed the court's record to complete his report.

Price also indicated at the time that he also planned on making an application for leave to appeal Judge Bert Bam's ruling on the matter.

On the 23rd of March, Bam found the Australian-born Hewitt, who resides at Addo in the Eastern Cape, guilty of raping two of his former tennis students, Theresa Tolken and Suellen Sheehan in the 1980s and of sexually assaulting a third woman, who may not be named, in the 1990s.

He gave tennis lessons to the girls who were young teenagers at the time.
Source: Algoa FM