NATIONAL NEWS - A 79-year-old grandmother from Motherwell in the Eastern Cape was given a three-bedroom house by SAPS on Sunday.

Sisana Muad Mbinambina had previously been living in a one-room shack with her daughter, and five grandchildren aged between six and 11 years old.

The handover forms part of SAPS’ Corporate Social Initiative (CSI), and is one of two events that serve as a build-up to National Police Day on 27 January.

Police will also be hosting the National Excellence Awards at the Boardwalk Hotel and Casino in Port Elizabeth. 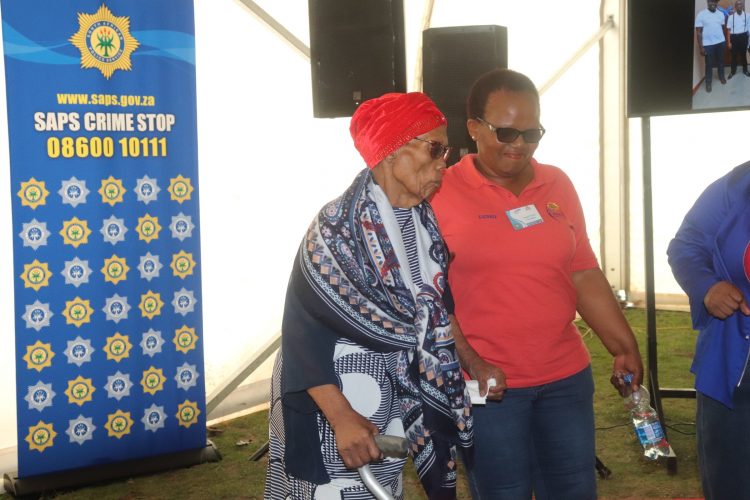