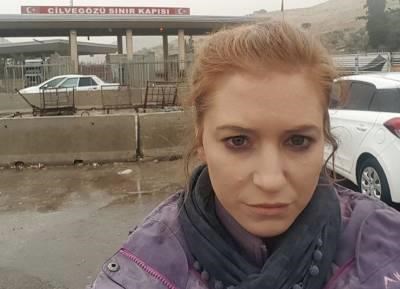 Her body was found in her Fairlands flat earlier on Thursday.

A family statement says no foul play is suspected as the 32-year-old had been suffering from a heart condition.

Venter made headlines last year when she was suspended from the public broadcaster, along with several of her colleagues who would later be known as the SABC 8.
Read more on Eyewitness News.