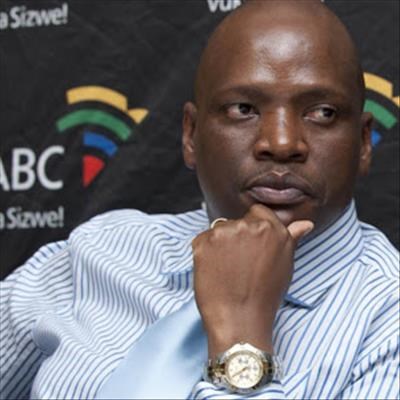 NATIONAL NEWS - Axed South African Broadcasting Corporation (SABC) COO Haludi Motsoeneng, former head of news Simon Tebele and the public broadcaster has been ordered to each pay a portion of the legal costs for the wrongful dismissal of the so called SABC 8.The Labour Court handed down judgment on Friday morning.Motsoeneng maintains he wasn’t in the meeting where the decision was taken to fire the eight SABC journalists.They were sacked last year for speaking against Motsoeneng’s policy of no longer airing footage of violent protests.Seven of the eight journalists were reinstated after a High Court ruling.The SABC, Motsoeneng and Tebele now have to pay unions Solidarity and Bemawu, which represented the dismissed journalists.It’s unclear how much the total costs are but Solidarity says it amounts to just over R1 million.