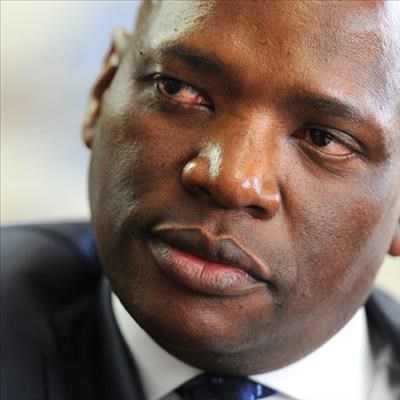 NATIONAL NEWS - Former South African Broadcasting Corporation (SABC) COO Hlaudi Motsoeneng says the courts must be careful not to be used to settle political scores against him.The embattled former COO says that the Labour Court case against him is politically motivated.Lawyers for the so called SABC 8 journalists, who were fired last year, have taken Motsoeneng, the public broadcaster and its former acting head of news, Simon Tebele, to the Labour Court to force them to pay their legal fees.The journalists were later reinstated after approaching the High Court.Motsoeneng says he is being portrayed as a criminal by the courts.“These people are portraying us as criminals. We’re not criminals. If to transform South Africa it’s criminal, I’m happy to go to jail.”Policies like the 90% local content championed by Motsoeneng during his tenure as COO had to be rescinded.But Motsoeneng says these were progressive and he is willing to die for them.