Charles Nqakula praises Lukhanyo Calata for standing up to SABC 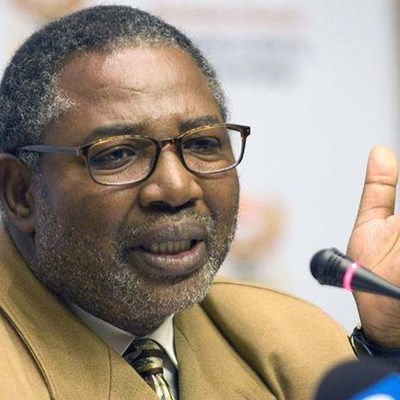 Nqakula wrote to Lukhanyo Calata, one of the eight journalists who were fired earlier this year for openly speaking out against the banning of the broadcast of protest visuals.

The ANC veteran and former cabinet minister has praised Calata and his SABC colleagues for their bravery displayed before Members of Parliament last week.

Calata testified that embattled SABC executive Hlaudi Motsoeneng probably has the support of President Jacob Zuma and that may be the reason why the former Free State junior producer rose to become such a powerful figure within the public broadcaster.

Nqakula says Calata’s testimony reminded him of his father fort Calata, who was one of the anti-apartheid activists known as the Cradock four.

In his letter, he has also urged the ruling party to speak out and protect the country's constitutional democracy.