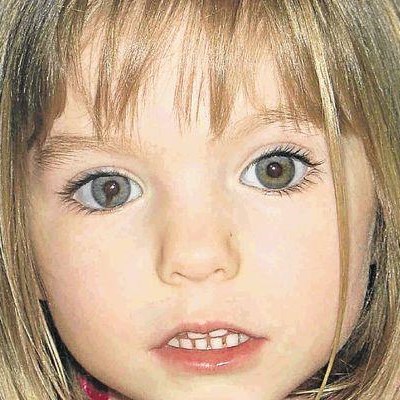 Madeleine McCann
INTERNATIONAL NEWS - THE body of a murdered child found on the side of a South Australian highway could be that of missing toddler Madeleine McCann, British police have indicated.
Although SA police have strongly denied any link between the world’s most high-profile missing girl and the remains of a child found near a suitcase on the side of the road at Wynarka, a Scotland Yard spokesman said it could not be ruled out.
According to UK newspaper, the Daily Mirror, the spokesman confirmed that British officers had contacted their Australian counterparts when the skeletal remains were found three weeks ago.
Read more on news.com.au