According to Celeste Wabanie, who works alongside the Cansa Care Centre in George, the drive wasn't as successful as they had hoped it would be. She attributed this to the impact of Covid-19.

Cameron Jantjies had his hair spray-coloured for his collection of donations for Cansa.

KNYSNA NEWS - Volunteers from three organisations came together last weekend to support the Cancer Association of South Africa (Cansa) for its first shavathon of the year.

Cansa care centres around the country were given the chance to organise their own shavathons in their towns and/or cities on either Saturday or Sunday last weekend, and local organisers elected to hold the local event on Saturday 27 February.

Shavathons have always been a fun way for people to play their part in raising awareness of cancer, giving people the chance to either shave their hair clean off, or to spice things up a bit and have some colour sprayed into their hair.

The shavathon in Knysna was held at Woodmill Lane Shopping Centre, with help from volunteers from the Red Cross, Lions Club Knysna, and Cansa.

The awareness drive kicked off early in the morning, giving people the chance to do their part from as early as 09:00, right up to 13:00.

The shaveathon was also serenaded with music by local artist Baden Hall and musos from J&E Entertainment throughout the morning.

According to Celeste Wabanie, who works alongside the Cansa Care Centre in George, the drive wasn't as successful as they had hoped it would be. She attributed this to the impact of Covid-19. 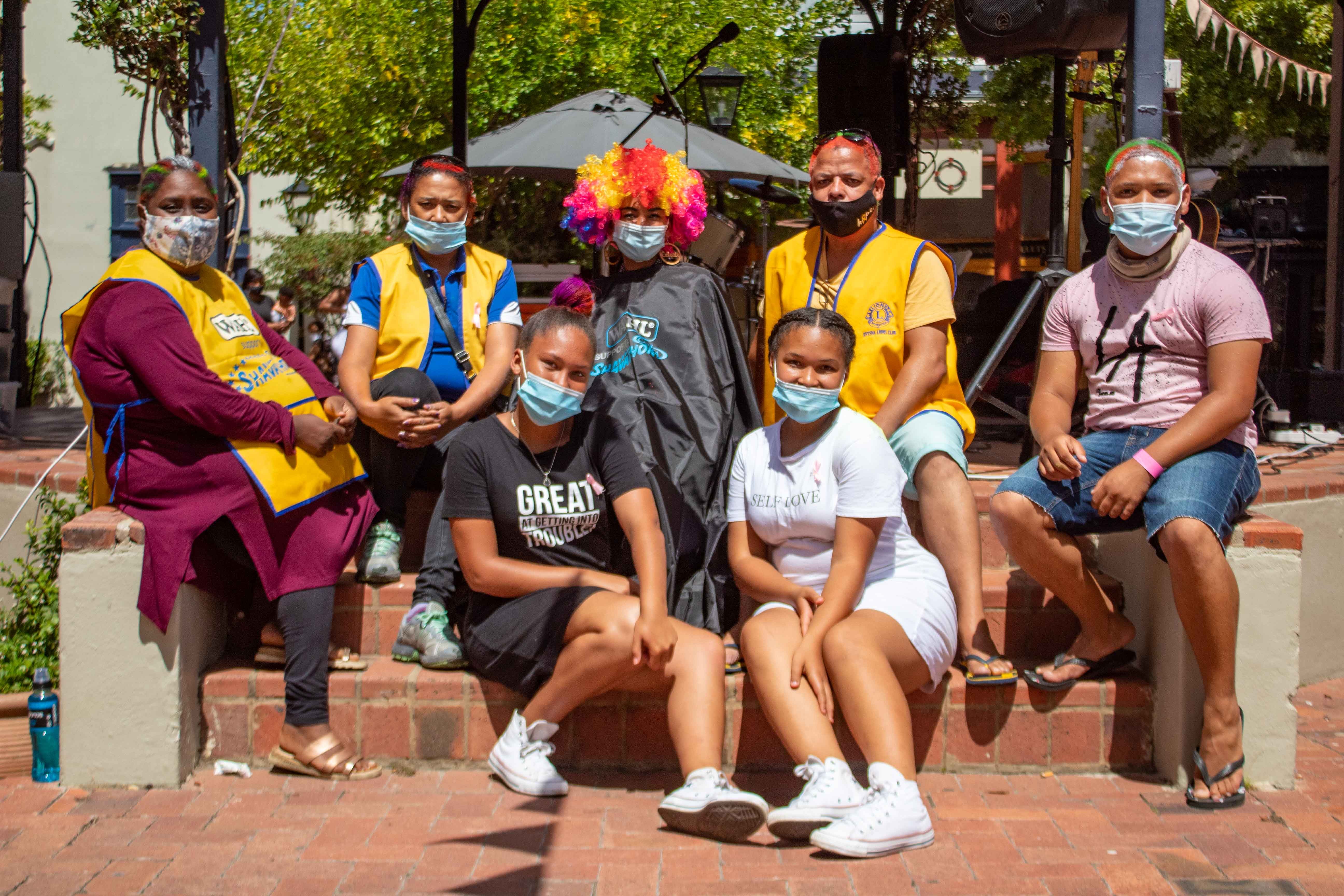 Previous article: Shave it off for CANSA