Justine Asher after a previous OCC.

Although this may not exactly be the life she once envisioned, she has become an inspiration to all women.

Fresh out of high school and with a blossoming modelling career ahead, Justine dreamed of visiting exotic locations and walking the ramps of the fashion capitals like Paris, Milan and New York.

However, while still only 18, she was injured in a car accident and left a quadriplegic. Doctors told her she would never walk again, but that did not quite resonate with her. By the end of her months of rehabilitation, she had regained the use of her arms and some use of her hands.

She met her husband Shaun at the age of 26. The two have now been happily married for 20 years, have two teenage daughters and run a successful real estate business in Cape Town.

Having always been fitness-conscious with a particular love of running, swimming and just being outdoors, she decided to embark on a new challenge when she turned 40.

"I started para-cycling in 2012 when I got my first handbike. In early 2013, I competed at the OCC (Outeniqua Cycle Challenge), winning my first 42km race. In a few years I rose from rookie para-cyclist to competing internationally around the globe on the world stage winning many world cups and eventually being titled the world champion in 2015 in the USA. In 2016 I was selected to represent South Africa at the Rio Paralympic Games. In the years that followed Rio, after retiring from competing, I participated in the 2018 and 2019 Cape Town Cycle Tour, 109km in distance. In 2018 I won the title for the 42km OCC finishing in the time of 1:29:56."

She competes in the H2 category which includes athletes "with impairments corresponding to a severe lesion at C7/C8 or above". Athletes in this category compete on a handcycle with a rigid frame in a recumbent position.

In spite of being the victim of a medical scam which promised a miracle stem-cell procedure to cure her paralysis, and fracturing bones in both her feet in 2013, Justine was named the 2014 South African sportswoman of the year with a disability.

Ernst van Dyk, one of the most loved OCC participants, has been particularly impressed with her rapid rise to become one of the sport's elite.

"We don't have many female handcyclists in South Africa and Justine has come through very fast and has raised the interest of other females wanting to get into the sport," Van Dyk said. "She is very dedicated in her training and is going through a fast learning curve as we head for the World Championships."

Justine loves the freedom of being out on her bike with no limitations and believes that, with hard work and dedication, women can reach the highest level in any sport.

The Outeniqua Cycle Challenge
The 17th OCC, a wheelchair race that attracts athletes from all over the world, will take place in George on Saturday 14 September.

A wheelchair race exclusively for disabled athletes! And – every year it is getting bigger and better!

The number of entries has increased dramatically, with disabled athletes and other persons in wheelchairs flocking to this annual event.

The challenge is not only unique in being the first and only event exclusively for the disabled in South Africa, but it is staged in the picturesque town of George, in the heart of the spectacular Garden Route in the Western Cape, situated at the foot of the splendour of the Outeniqua Mountains.

Athletes in racing wheelchairs, adapted bicycles, handcycles, basketball chairs and ordinary wheelchairs have made this into the premier sporting event for the disabled on the South African sporting calendar. It undoubtedly has the potential to develop into one of the best events of its kind in the world.

Apart from George Municipality, Lancewood and the Department of Cultural Affairs and Sport are supporting the event and Halfway Toyota is the venue host. 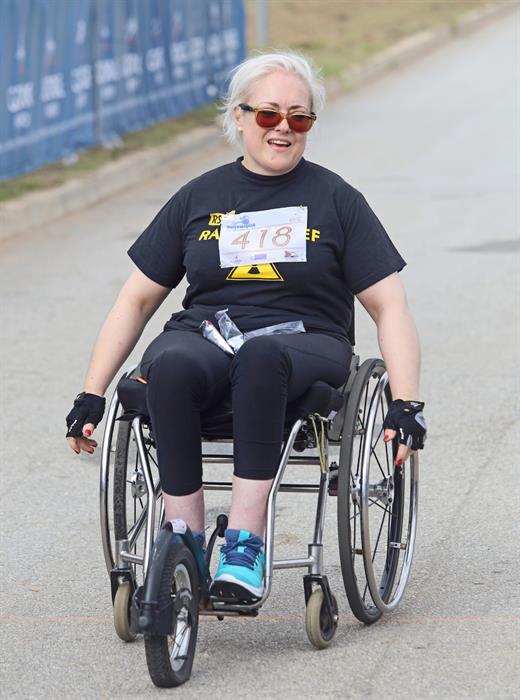 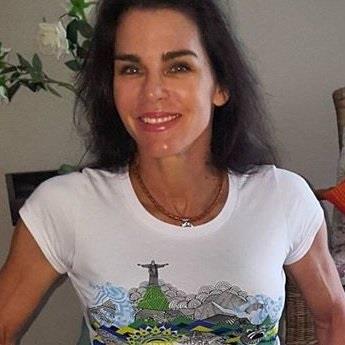 No: It is the municipality's job to keep Knysna clean.