How farmers in Africa are finding ways to sustainably use wetlands 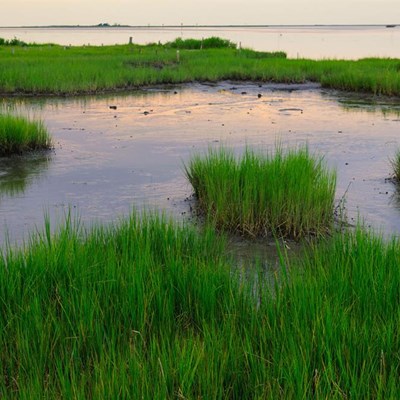 In recent decades, particularly in Africa, wetlands have become a new agricultural frontier. In response, a number of agencies are trying to explore sustainable wetland management as a way of reducing rural poverty, improving food security and strengthening livelihood resilience in the face of climate change.

Wetlands as a buffer against disaster
World Wetland Day is marked ever year as part of an effort to highlight their importance and value. This year, the focus is on the vital role of healthy wetlands in reducing the impact of extreme events such as floods, droughts and cyclones on communities and in helping to build resilience.

The best known example of wetlands for disaster risk reduction is probably the mangrove swamps in the tropics. On the east and west coasts of Africa these areas provide a buffer against storm surges, cyclones and tsunamis, as well as providing breeding grounds for fish and storage of carbon.

In Europe, flood control and water management agencies are now re-discovering the natural role of floodplains in reducing flood levels. In the Netherlands, for example, the government is negotiating with farmers to allow farmland to be floodedto reduce the height of floods and the threats to settlements.

There are also several examples in sub-Saharan Africa of wetland use which can help reduce disasters and improve resilience. For example, the small-scale cultivation of inland wetlands, such as the bas fonds in West Africa or dambos in southern Africa.
These play an important role in helping communities survive during the long dry season and avoid seasonal hunger. In this way disaster risks are reduced.
Read more on Bizcommunity