Win Htet Oo is one of Myanmar's top swimmers but in early April, the 26-year-old said he was no longer interested in going to Tokyo.

Win Htet Oo is one of Myanmar's top swimmers.

SWIMMING NEWS - A Myanmar swimmer has abandoned his dream of competing at the Tokyo Olympics in protest at the junta ruling his homeland, saying that taking part would be "propaganda" for the regime.

Win Htet Oo is one of Myanmar's top swimmers but in early April, the 26-year-old said he was no longer interested in going to Tokyo.

"To accept the MOC (Myanmar Olympic Committee) as it is currently led is to recognise the legitimacy of a murderous regime," he wrote in a statement on Facebook.

"I shall not march in the (opening ceremony's) Parade of Nations under a flag steeped in my people's blood."

Myanmar has been in turmoil since the military ousted civilian leader Aung San Suu Kyi in a February 1 coup, with much of its population taking to the streets to demand a return to democracy.

To quell the uprising, security forces have cracked down with deadly violence, killing more than 750 civilians in anti-coup unrest, according to a monitoring group.

Besides street protests, a nationwide civil disobedience movement has brought large parts of the country's economy to a standstill - with civil servants and workers boycotting their jobs in a refusal to serve the military regime. 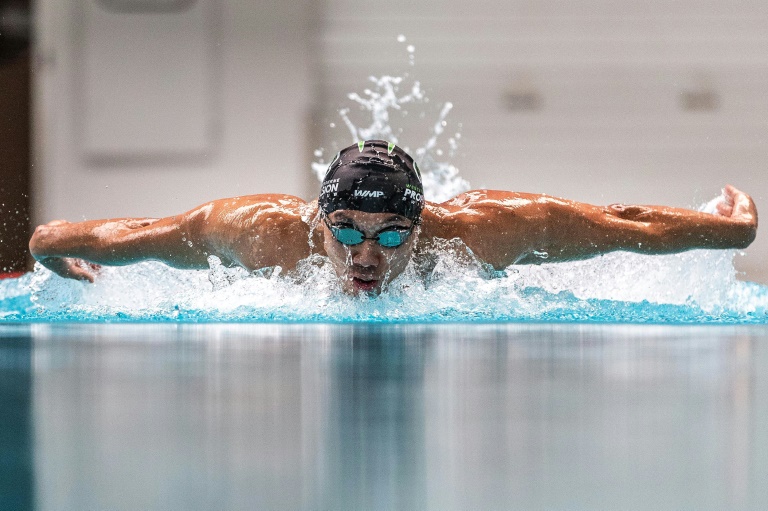 Win Htet Oo said turning his back on Myanmar's Olympic team was his way of joining the movement.

"I wanted to show Myanmar people that athletes can take part in the civil disobedience movement," he told AFP, speaking from Melbourne, Australia.

"The image of me walking behind the flag in the Parade of Nations and smiling - pretending everything was all right - quite frankly disgusted me."

"It would be a propaganda exercise, some sort of way to tell the world that everything is fine in Myanmar."

'Undermines Olympic values'
Much of the international community has condemned the junta for the coup and its use of violence against unarmed civilians. 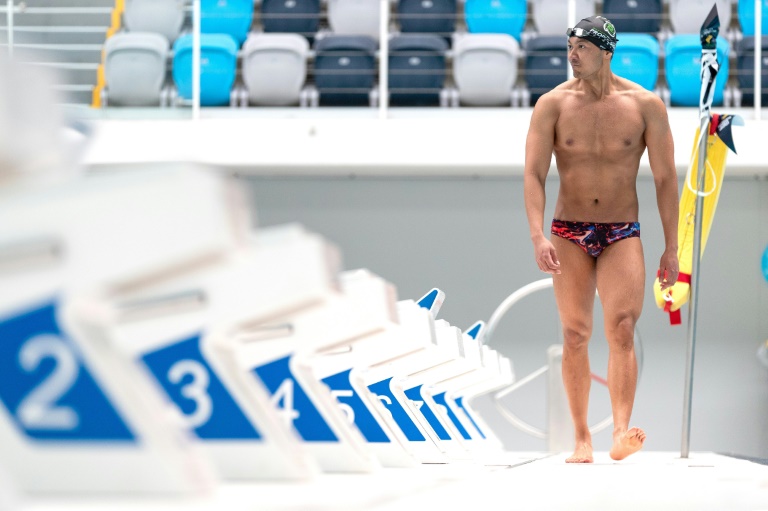 Win Htet Oo has abandoned his dream of competing in Tokyo.

Western powers - including the US, EU and Britain - have imposed sanctions targeting the military top brass and their business interests.

Win Htet Oo achieved the 50 metres freestyle Olympic selection time at the 2019 Southeast Asian Games, putting him in the frame for Tokyo.

He said he wrote to the International Olympic Committee in March, citing the ongoing violence in Myanmar and asking to compete as an Independent Olympic Athlete.

But his request was declined. The IOC told AFP that "to the best of our knowledge", Win Htet Oo had not been selected by the Myanmar team.

"I'm trying to let the IOC know and people know that the MOC is not a legitimate Olympic committee and they undermine Olympic values," he said with a frustrated sigh.

Swimming at the Olympics has been an ambition since childhood for Win Htet Oo, who moved to Melbourne in 2017 to fast-track his training.

Today he works as a lifeguard at a sports facility where he watches Australian athletes train for the Olympics, and does laps in between his shifts.

Win Htet Oo says he harbours "no regrets" about turning his back on the Games. 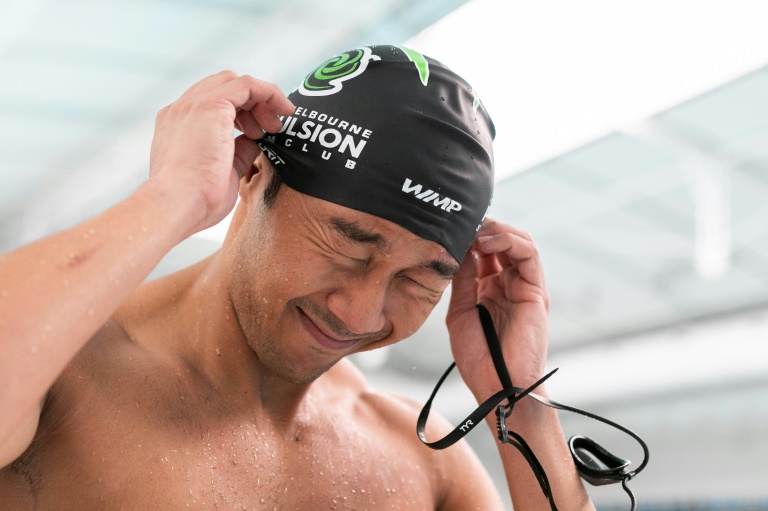 Win Htet Oo is based in Australia.

"For me, it's just one person's dream of going to the Olympics, but in Myanmar, millions of young people have witnessed their dreams and aspirations have disappeared," he says.

One of his non-Olympic dreams was to bring youth sports to conflict-wracked areas of Myanmar, to help reconcile divided communities.

With the country headed for "a dark future", Win Htet Oo says he feels compelled to join the fight for democracy - much to the dismay of his immediate family in Australia.

"As soon as travel restrictions lift I want to come to Myanmar to continue the struggle - if it is at all possible," he says. "That's what I think about every day."