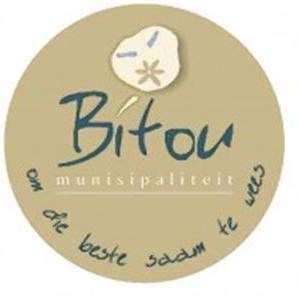 In his latest mayoral letter, Bitou executive mayor, Memory Booysen said that conflicting reports had gone out regarding the appointment of a new municipal manager "which have clouded and confused the issue". He reminded the constituency that the process to appoint a new municipal manager could not commence until the disciplinary hearing against former municipal manager, Lonwabo Ngoqo, had been concluded in January.

He said, "After the post was advertised, a consultant paid for by the Western Cape Provincial Government, shortlisted six possible candidates. These included Grant Easton (Knysna CFO, who achieved the highest points), Thys Giliomee (acting municipal manager, who achieved the second highest) and Monde Stratu (HOD Strategic Services, who achieved the third highest). Council offered the post to Easton who declined. We were advised that the post had to be re-advertised. This has been done and the closing date for applications was Aug 14."

According to Booysen, council could not appoint Giliomee as he did not have the required experience in a senior position in a municipality. He said he was mindful of a recent court judgment in Oudsthoorn in which the judge determined that an applicant for a municipal manager post had to have at least five years' experience at a senior level of a municipality.

"We were very sorry to have lost the services of Giliomee and would all like to thank him for his excellent work for the municipality and the community. We wish him all the best for the future," said Booysen.

Booysen confirmed that the ANC had appointed Thelma Besana to council instead of Lulama Mvimbi who recently resigned. "We are also in the process of appointing a new chief financial officer," said Booysen.