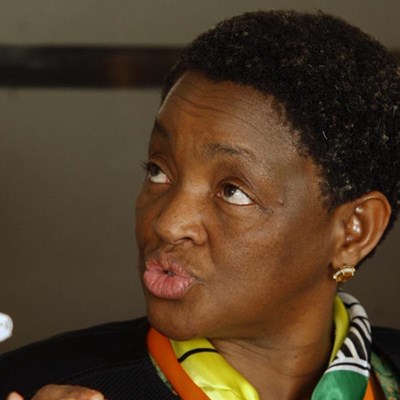 She was not present at a Scopa meeting last week when the committee discussed millions of rand in irregular expenditure in her department.

On Monday, Dlamini met grant beneficiaries in Cape Town to assure them they would be paid in April. Dlamini's department and the South African Social Security Agency have been negotiating a new contract with Cash Paymaster Services (CPS), the company which is administering grant payments for government.

In 2014, the Constitutional Court ruled the current contract between Sassa and CPS was invalid and couldn’t be renewed after it expires on 31 March. The confusion has sparked concerns around whether 17 million South Africans will receive their social grants.
Read more on Eyewitness News.