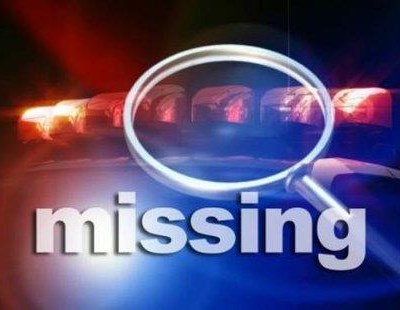 Generic image
PLETTENBERG BAY NEWS FLASH - An eight-year-old girl and an 18-year-old boy disappeared in Plettenberg Bay on Sunday, December 7.
According to the girl’s mother, she had been watching television with three young boys as well as the 18-year-old, all of whom she knew.
One of the younger boys reported that they last saw the young girl as she followed the 18-year-old into the garden.
The mother of the little girl later reported her missing to the police and the teenager’s sister reported him missing.
Community members, assisted by police officers, searched for the missing youngsters all of Monday, December 8, but without success.
Community members requested the help of a search dog and helicopter, but these resources were reportedly not available at the time.
Read more in Thursday's Knysna-Plett Herald, and online.
'We bring you the latest Plettenberg Bay, Garden Route news'