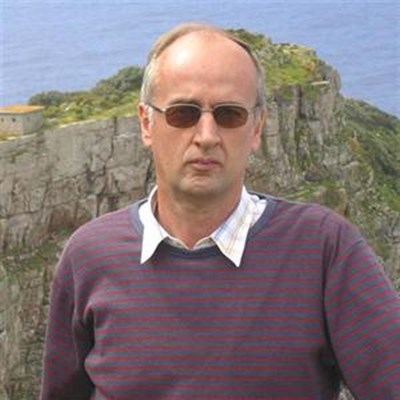 Knysna songwriter and translator, Bruno Andries' lyrics for a song, Bonnie and Clyde, has been chosen for recording by Karen Zoid, as part of a current Sanlam and LitNet songwriting competition (Sing 'it).
KNYSNA NEWS - Local translator and songwriter, Bruno Andries has made the cut in the South African music industry.

Andries has been chosen as one of the winners in the Sanlam and LitNet songwriting competition (Sing 'it) which was launched in September last year.

For this unique competition (a collaboration between lead sponsor Sanlam, organisers LitNet and MK on Dstv channel 324, and 9 of the country's top singers and bands), South Africans were invited to enter their lyrics for selection, composition and possible recording by the artists. The musicians recently chose their winning songs from more than 1 600 entries.

Each winner receives R3 000 in cash, an iPad2 and the honour of having his or her song recorded by the artist/band who selected it.

Andries' winning song, Bonnie and Clyde, has been chosen for recording by Karen Zoid.