For Broadway actors, a distant stage return rife with unknowns

Broadway's fabled theaters, once a major money maker for New York, have been dark for months due to the coronavirus pandemic, and performers have no idea when they might get back to work.

ENTERTAINMENT NEWS - Broadway stars who once lit up New York's most bankable stages now face a reckoning over the future of the performing arts, in an industry that has bled money since the pandemic began.

Like essentially all other cultural institutions, New York's famed musical theater district shut down as the city became the US epicenter of the Covid-19 outbreak in the spring.

When the crisis took hold, performer Derrick Davis was set to play Martin Luther King Jr in "I Dream," to be staged in North Carolina.

Suddenly, Davis - who has played major parts in "The Lion King," and was the first black person in the title role on a national tour of "The Phantom Of The Opera" - was unemployed.

As the weeks dragged on, "depression started to set in; the money started to fall through the sieve," the 41-year-old said. 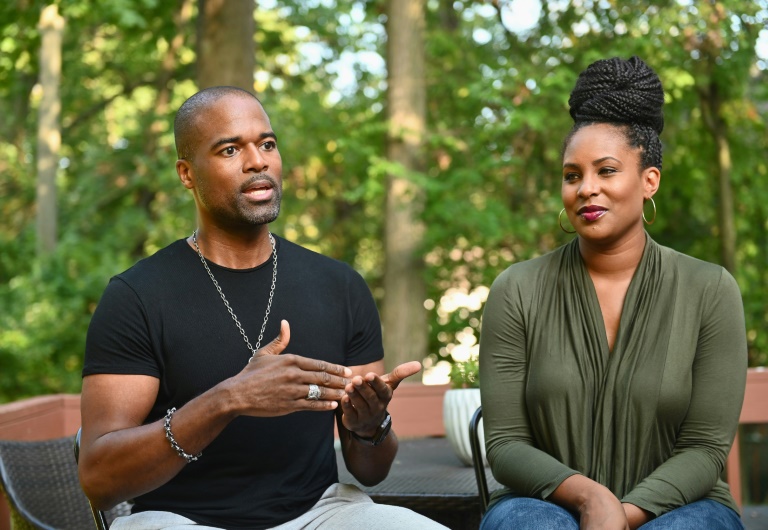 Performers Derrick Davis and Chondra Profit discuss the theater district's several financial hit during the pandemic, and the toll it's taking on artists.

With every postponement - New York actors are now hoping for a summer 2021 reopening - he pondered a return to an earlier career in real estate.

"I can't sit and survive on hope," Davis said. "Many of my friends have gotten on planes and gone home... saying that they may never come back."

For now, Davis is holding on, taking virtual university teaching gigs and honing his craft.

"There's still that fire inside," he said. "I've worked my life to get to this level."

"I can't throw in the towel just yet."

In its 2018-2019 season, Broadway grossed $1.83 billion, according to the Broadway League, a trade organization that says in normal times the industry supports nearly 97,000 local jobs.

The pandemic financial hit absorbed by the theater district is severe, and industry leaders say they would lose money operating at a limited capacity - unlike museums, which have started opening in New York - meaning live theater will likely be among the last sectors to return. 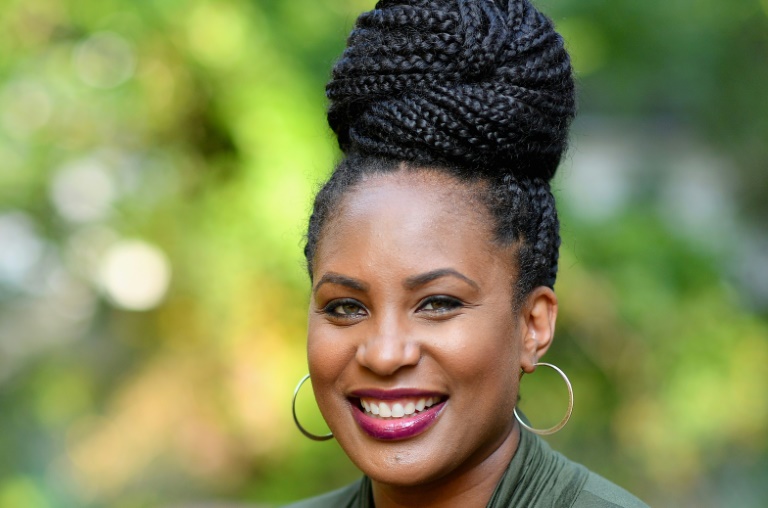 Chondra Profit has acted in Broadway's "The Lion King" for a decade, and never dreamed that the popular show would come to a halt - until the pandemic.

Chondra Profit, a leading "Lion King" actor for a decade, said that while she feared burning through savings waiting to get back onstage, over the past few months she has gone into "full mother mode," caring for her energetic two-year-old.

But even using the time for her family felt like a risk, the 36-year-old said, as pressure grew to use the period of isolation as fuel for new work.

"It was starting to suffocate me."

Taking a step back, Profit began reading new scripts, and considering how she could feel out new pathways, such as directing or casting. 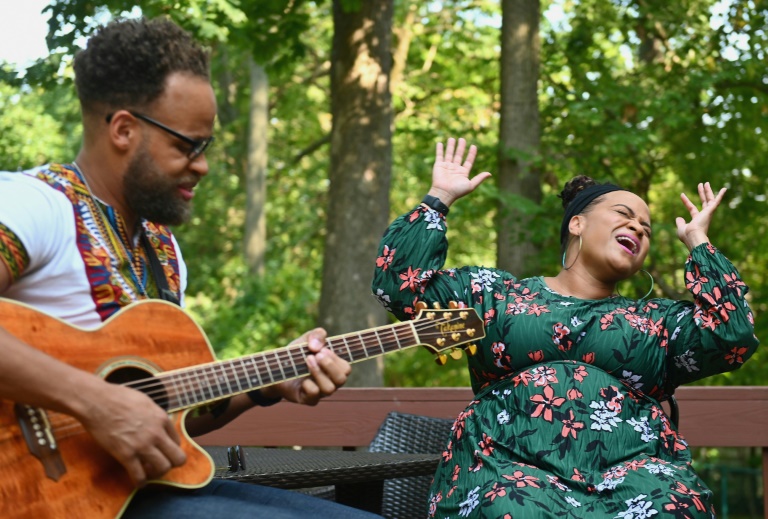 Performers Taharqa Patterson and Angela Birchett have kept up hosting "Lights Out On Broadway" virtually, and have used quarantine to reflect on how the return to the stage should evolve post-pandemic and post-Black Lives Matter.

Their professional creative outlets stifled, Profit and Davis have found solidarity with fellow performers they have collaborated with for "Lights Out On Broadway," an open-mic event which has been kept up online.

The show started as an avenue for actors to let loose on nights when they were not performing in regular shows.

They, along with the show's hosts Angela Birchett and Taharqa Patterson, have taken this time to reflect how theater's return might evolve post-pandemic - in terms of health precautions, but also given the sharp rise of the Black Lives Matter movement in recent months.

"Our culture and our people are going through a metamorphosis… our responsibility is going to be different in terms of our output," Birchett, 41, said. "Art and music are going to be a vehicle that will continue to move things forward."

"We have to make that a part of our absolute obligation."

Patterson, 38, agreed, saying the performing arts would be key to "healing" for both audiences and performers, who have been deprived of creative release for many stressful months.

Though none of the performers could predict how live shows would evolve post-coronavirus, Patterson was positive of one thing: "There is no going back to business as usual."

"There will be a new normal, because we're rocking with a different consciousness, a different awareness and different skills that have been sharpened and honed while we've been home," he said. 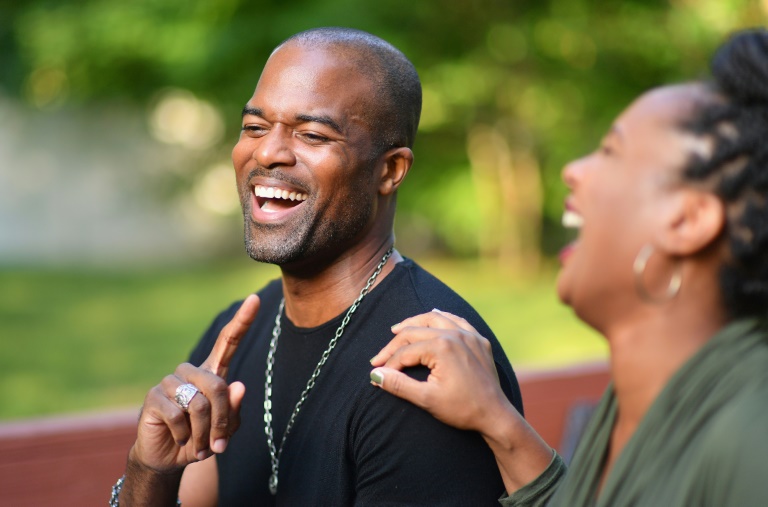 Performers Derrick Davis and Chondra Profit say they know many fellow Broadway actors who've thrown in the towel due to coronavirus shutdowns, but they say they're not giving up just yet.

Davis said he was "motivated" to keep pushing boundaries and find new ways to create, but cautioned that the pandemic had taken its toll on artists just like everyone else.

At times, the depression runs deep.

He recalled a moment when "I didn't even have the energy to call somebody and say hello... because of the uncertainty and because of the lack of ability to just be around people that you're normally around in a normal way."

"It's a challenge," Davis said. "But as performers, we rise to that challenge, and we persevere."

"Hopefully we will get to the other side."